Top 10 reasons you should be an ABC member in case you need some encouragement. 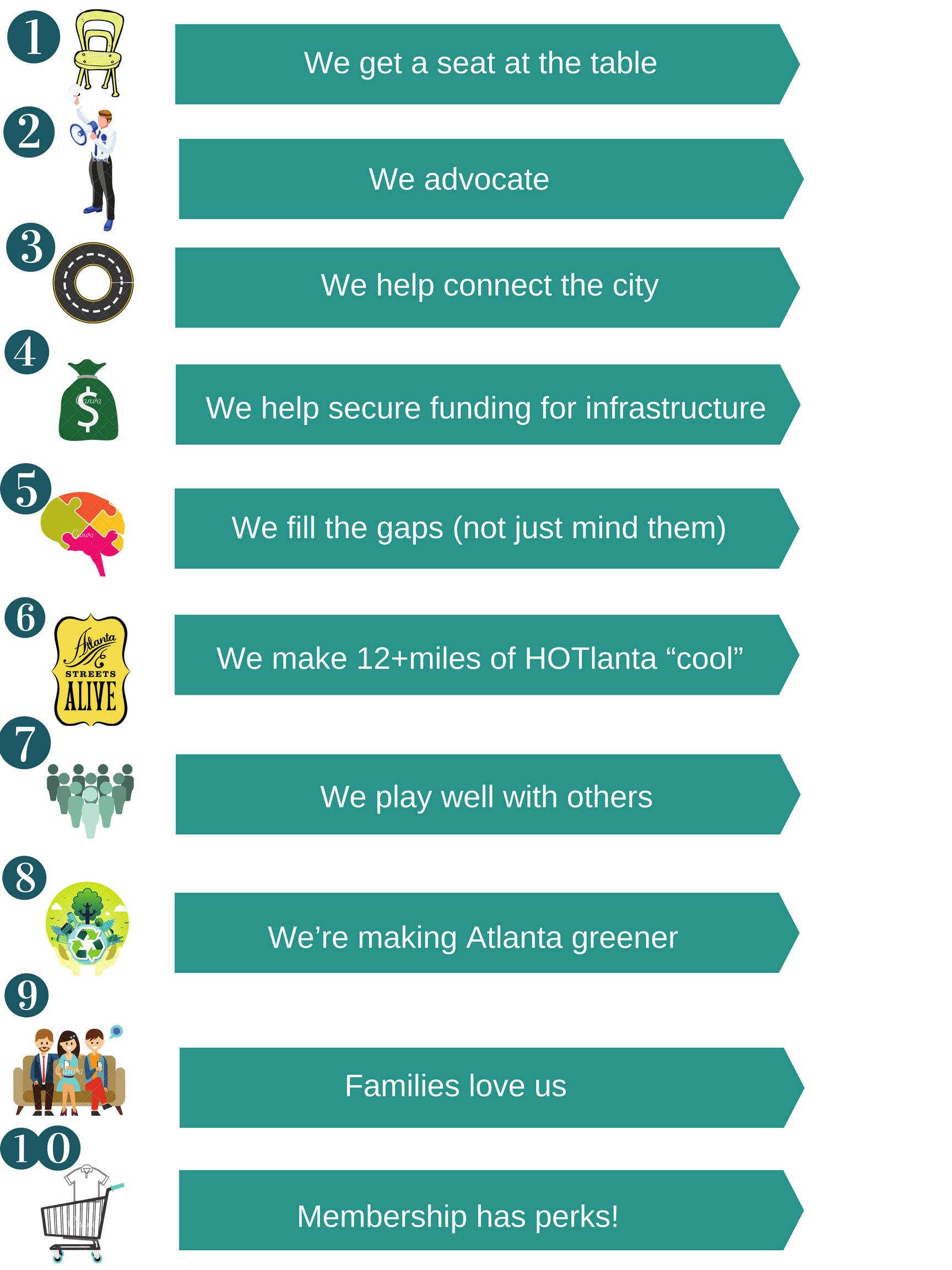