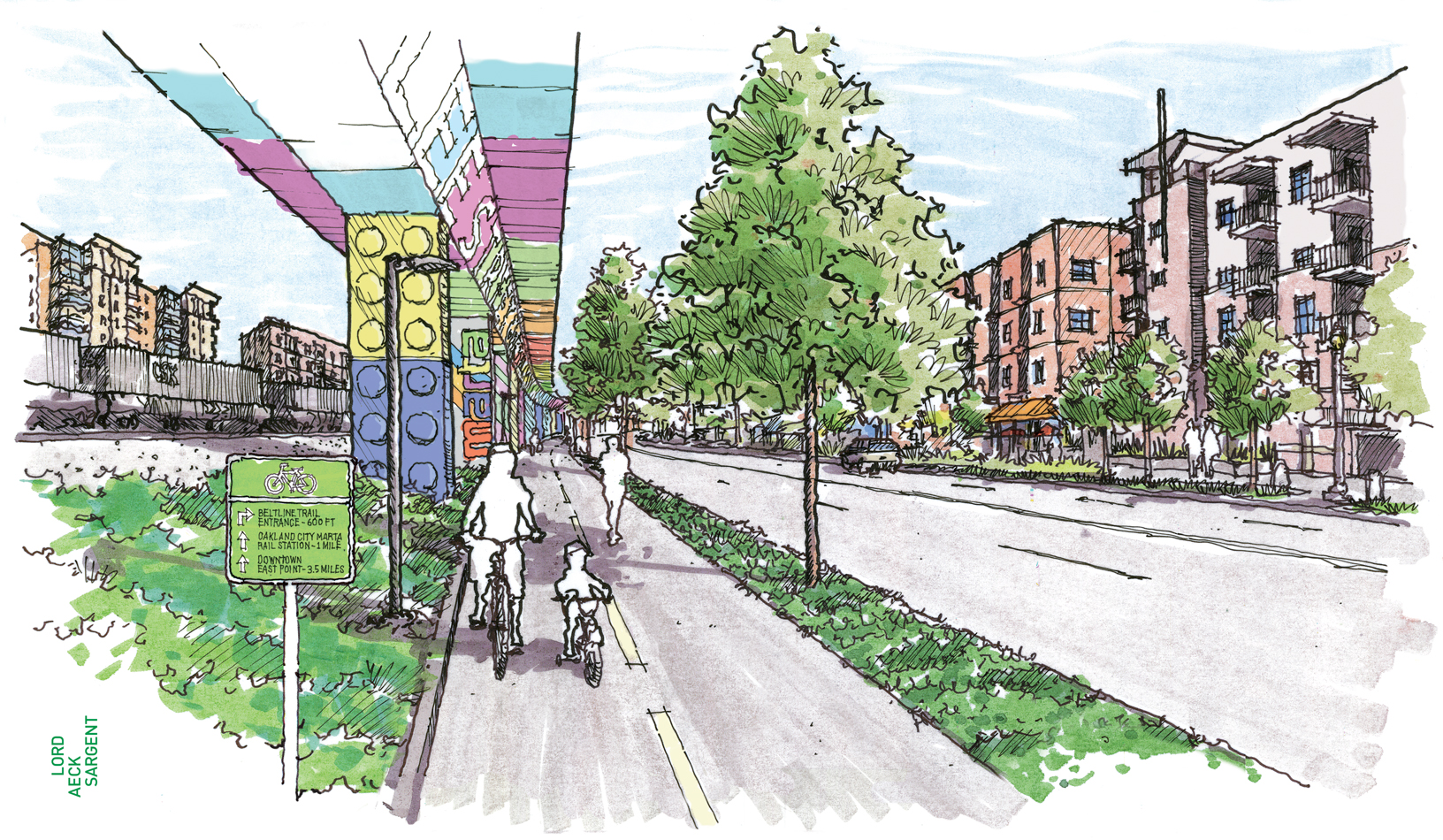 Lee Street in Southwest Atlanta represents a tremendous opportunity. Currently a five to six lane arterial with speeding cars and unsafe crossings, Lee is flat and connects many neighborhoods with Downtown Atlanta and the Atlanta BeltLine's Westside Trail, as well as five MARTA stations and Fort McPherson.

We want to transform this dangerous barrier into a community-centered street with safe and connected bikeways and improved crossings.

Stay up to date on what's happening with Lee Street by liking this page!