Next, Cassius and Marley Alabanza drew cheers as they issued an invitation to the 2020 Youth Bike Summit coming to Atlanta in March from the Youth Advisory Council. Finally, our Community Engagement Coordinator Sagirah Jones emceed the Blinkie Awards. 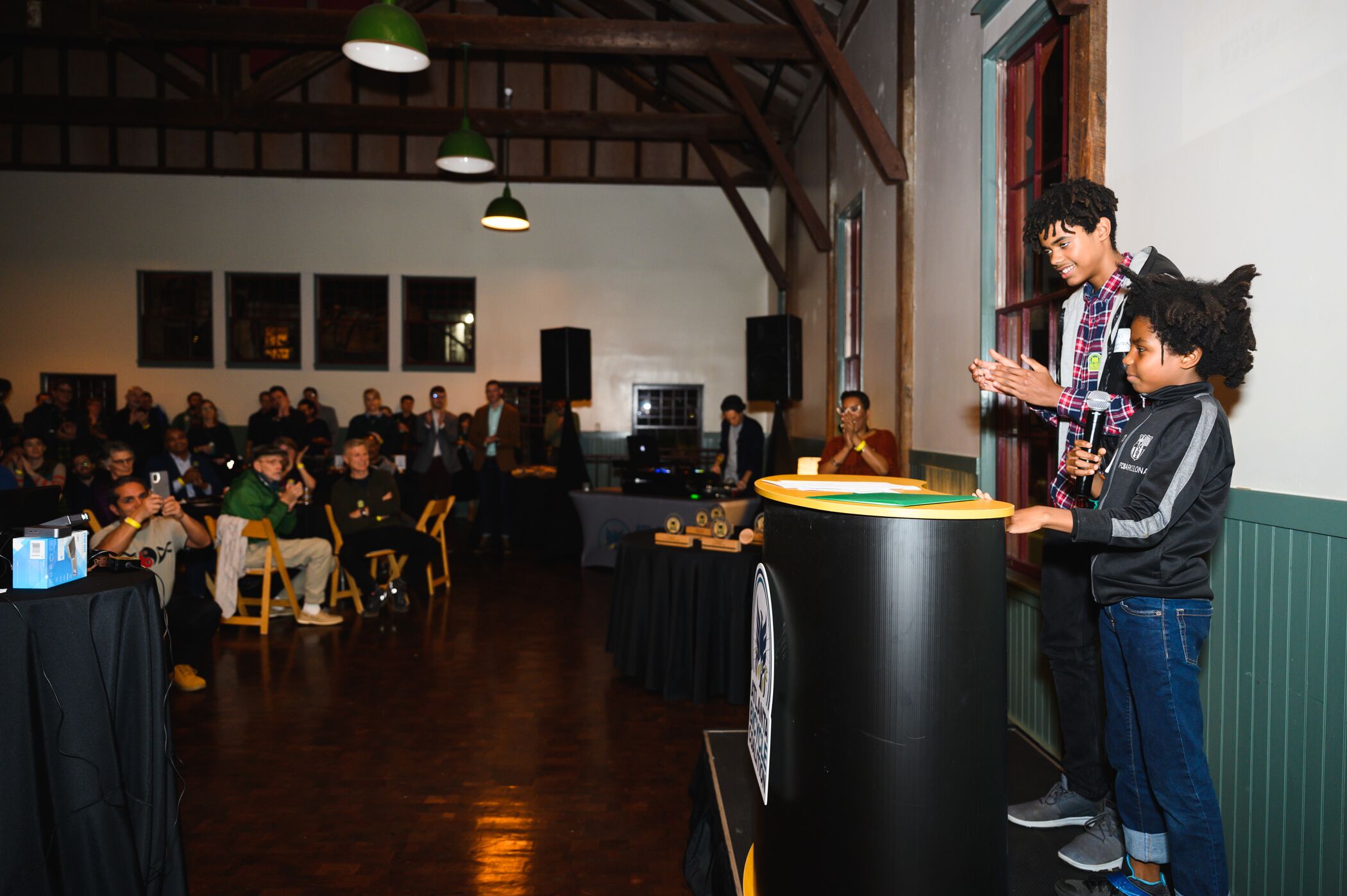 Read more to see who was recognized! 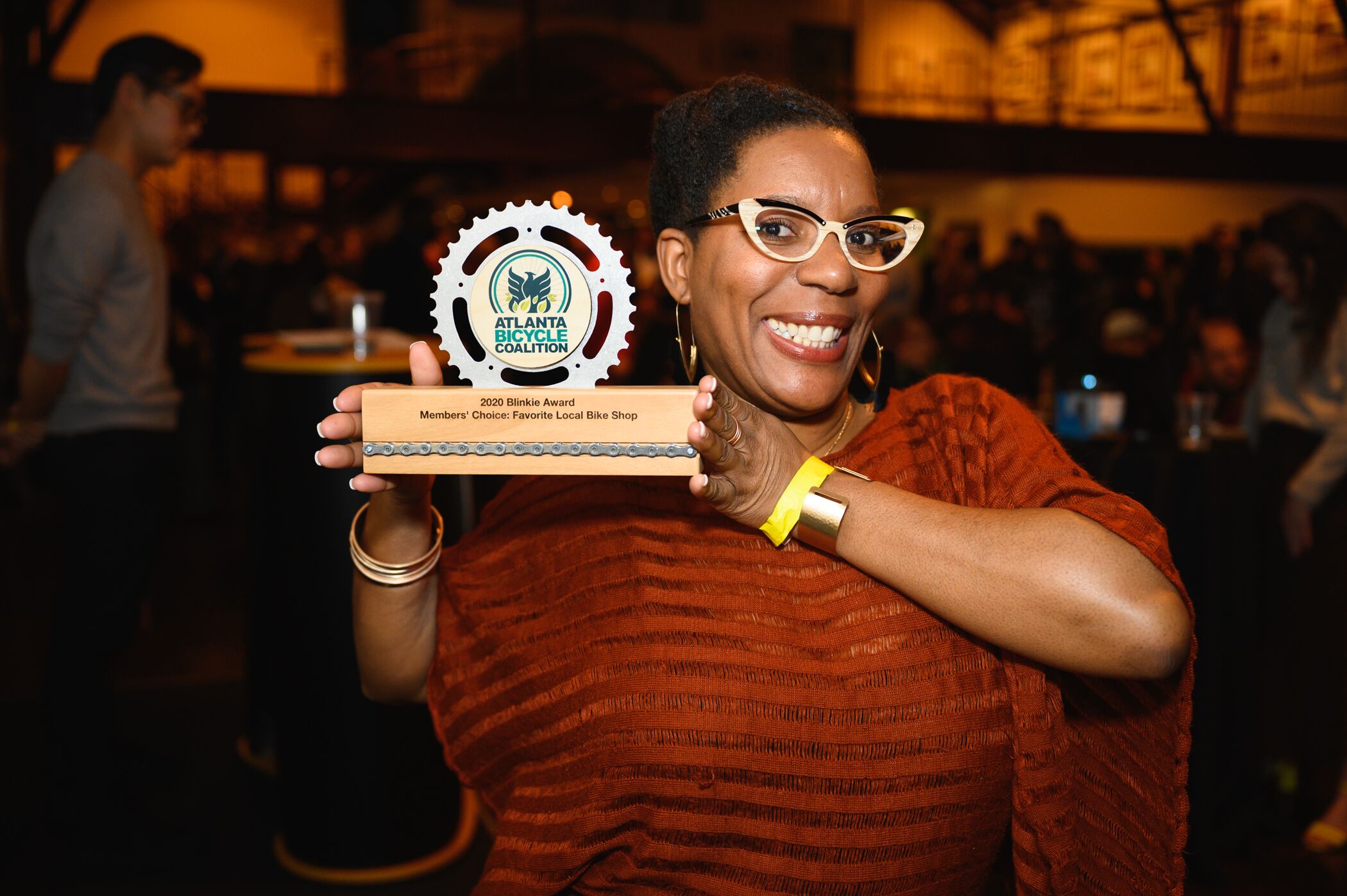 Honoring legislation to improve safety for people walking and biking throughout the state of Georgia. Senator Parent is being recognized for her work on SB 1, the hit and run bill originally introduced by State Representative “Able” Mable Thomas known as CJ’s Law, and Representative Anulewicz for her e-bike legislation. 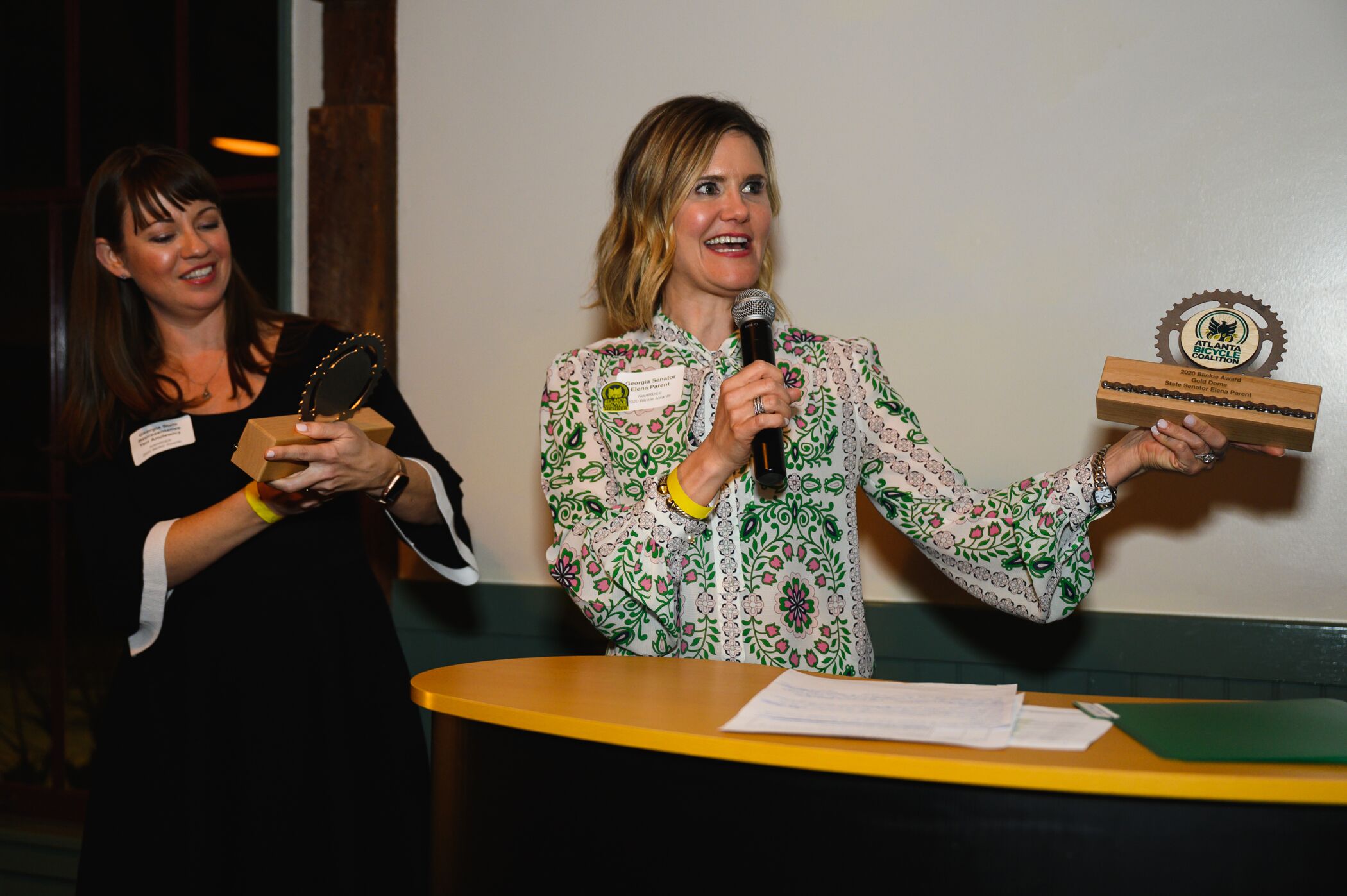 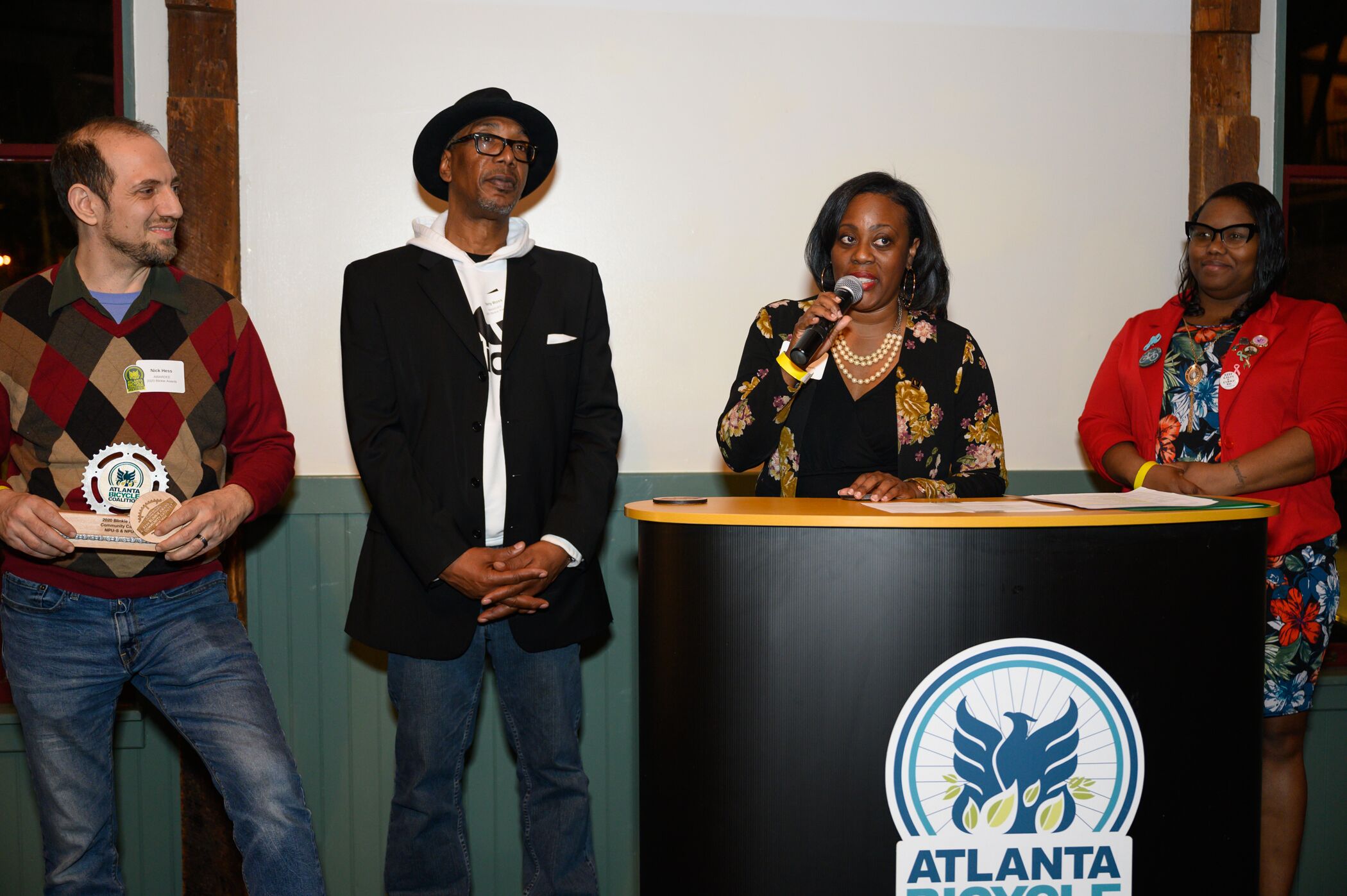 Honoring change agents who are persistent and imaginative in their efforts to hold the City of Atlanta accountable for completing current transportation plans. The Complete DeKalb Ave Coalition arose out of a desire to make DeKalb a safe bike corridor through the resurfacing project. 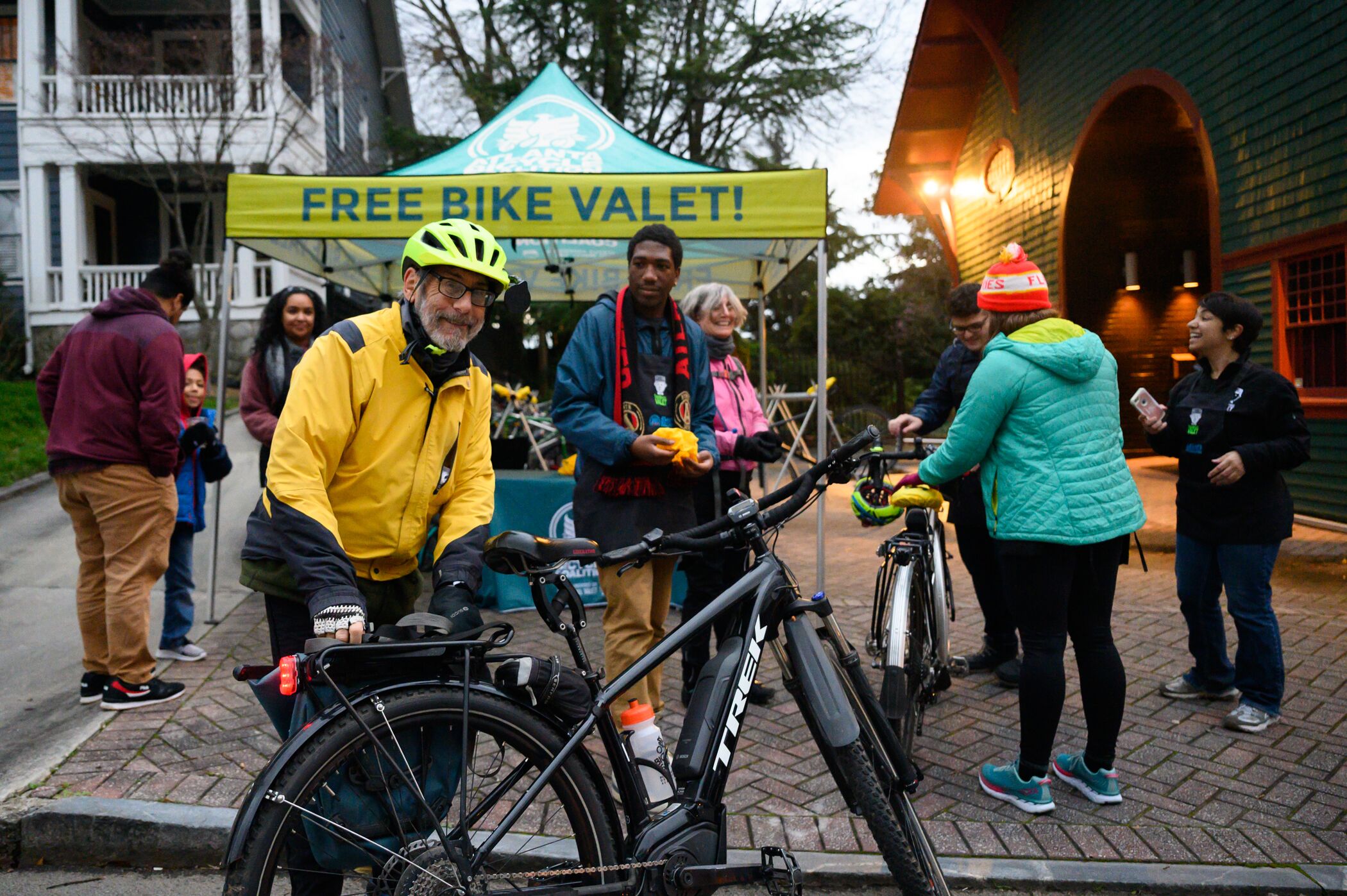 Honoring organization committed to eliminating all traffic fatalities and severe injuries throughout Atlanta. Safe Streets for Walking & Bicycling is a supplement to the Atlanta Regional Commission's active transportation plan – Walk. Bike. Thrive! – that establishes a regional approach to eliminating fatal and serious injury crashes that is data-driven, pro-active, and aggressive. 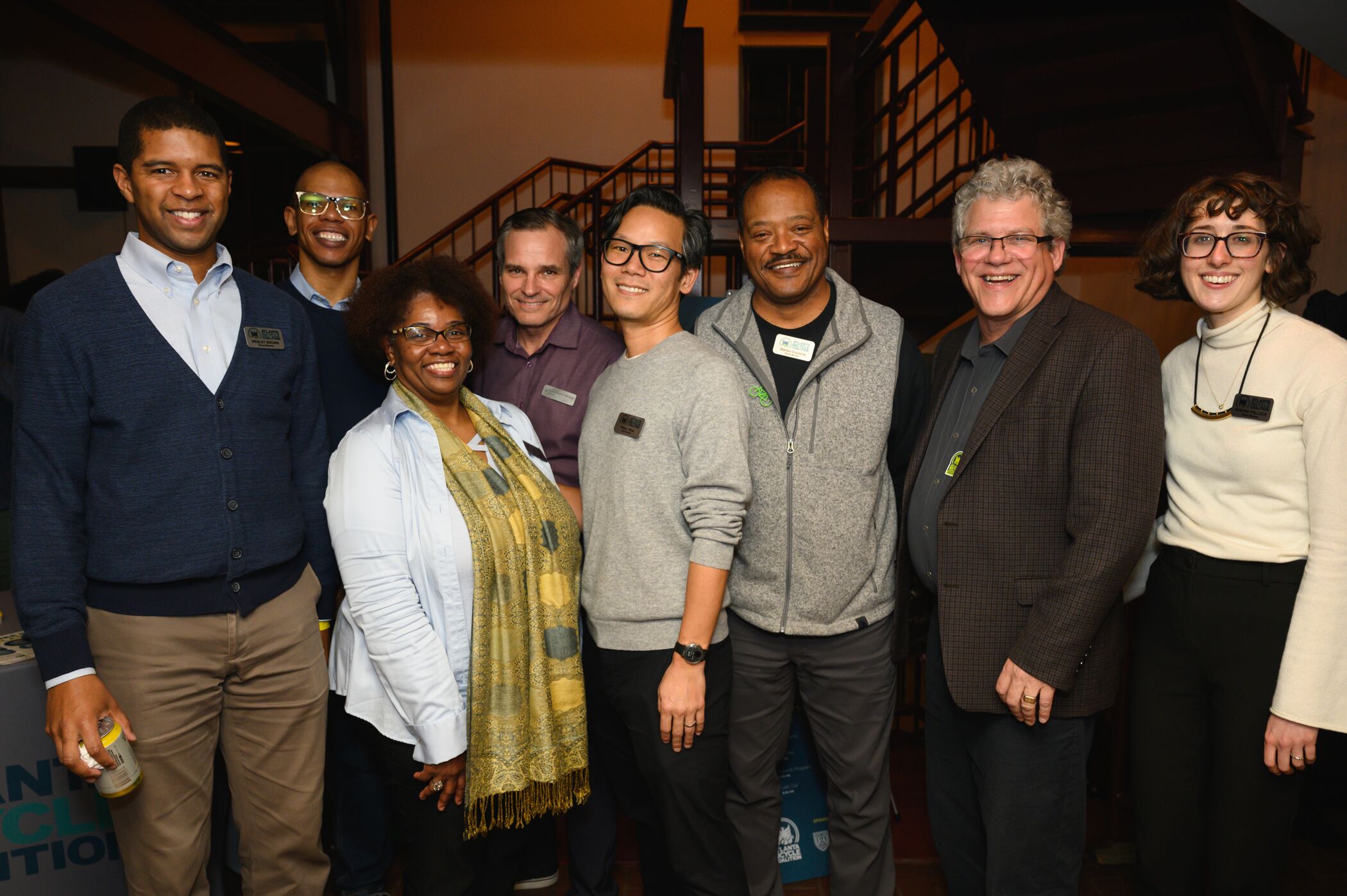 As we wrapped up the program, our Board Chair Naoya Wada conducted a crowd vote to determine this year's Favorite Local Bike Shop. For the second year in a row, the award went to Atlanta Pro Bikes. As we transition to an organization whose advocacy includes, but is not limited to bikes, we're discontinuing this award for now but will always support our wonderful local bike shops. 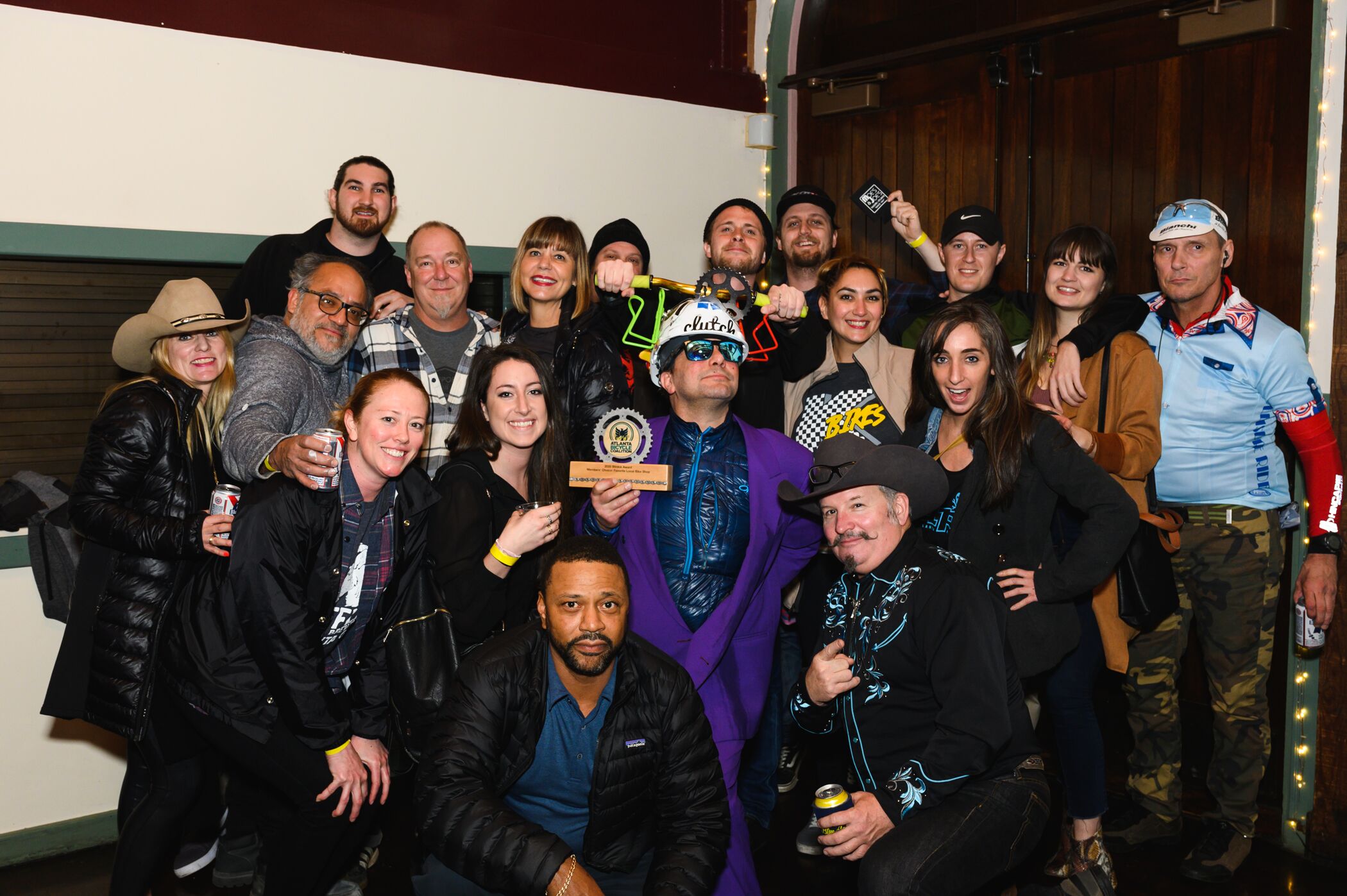