As an organization that envisions an Atlanta where everyone moves safely, easily, and sustainably throughout the city, we were very pleased when MARTA launched efforts to build Bus Rapid Transit lines in Atlanta. 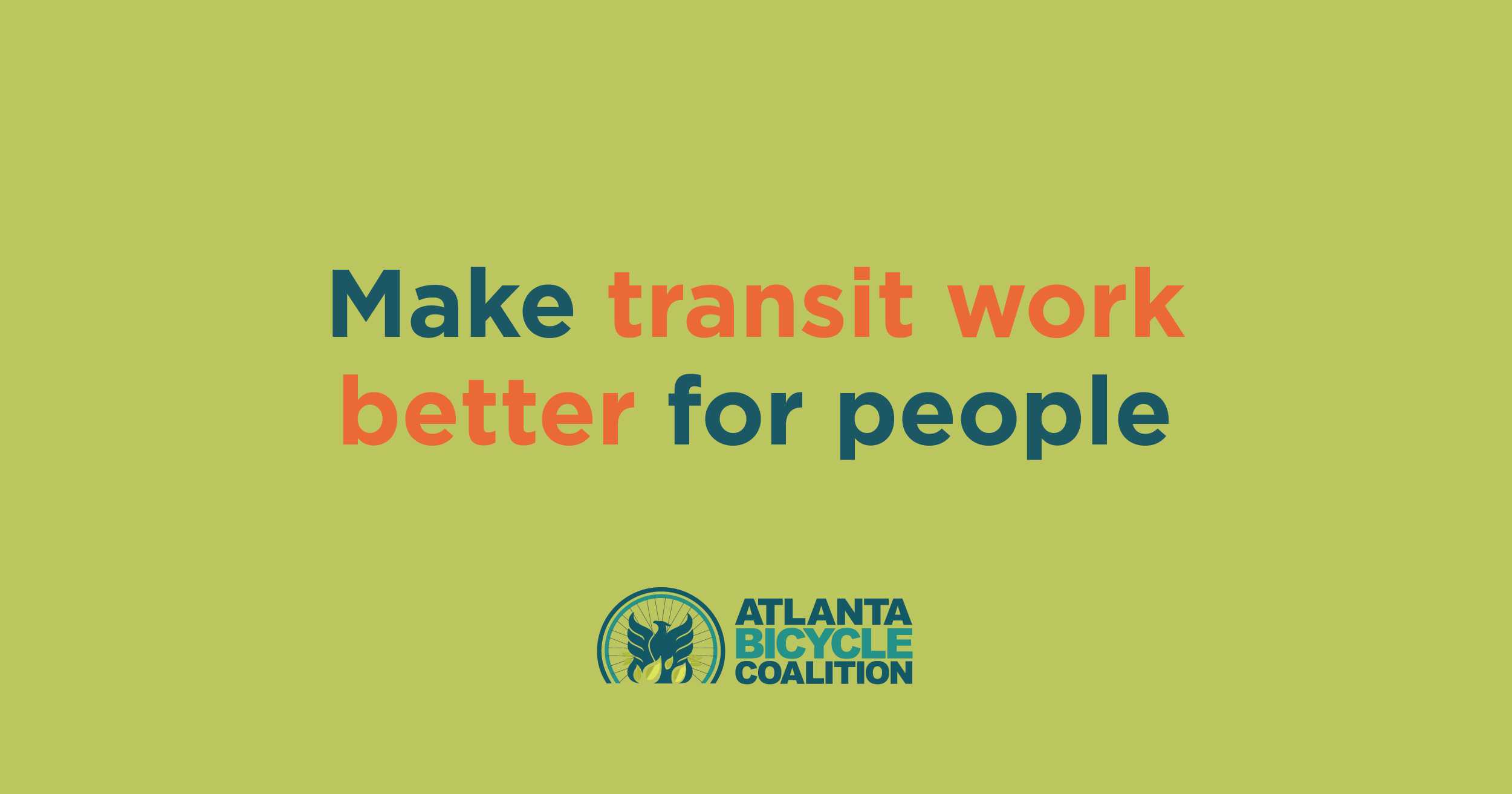 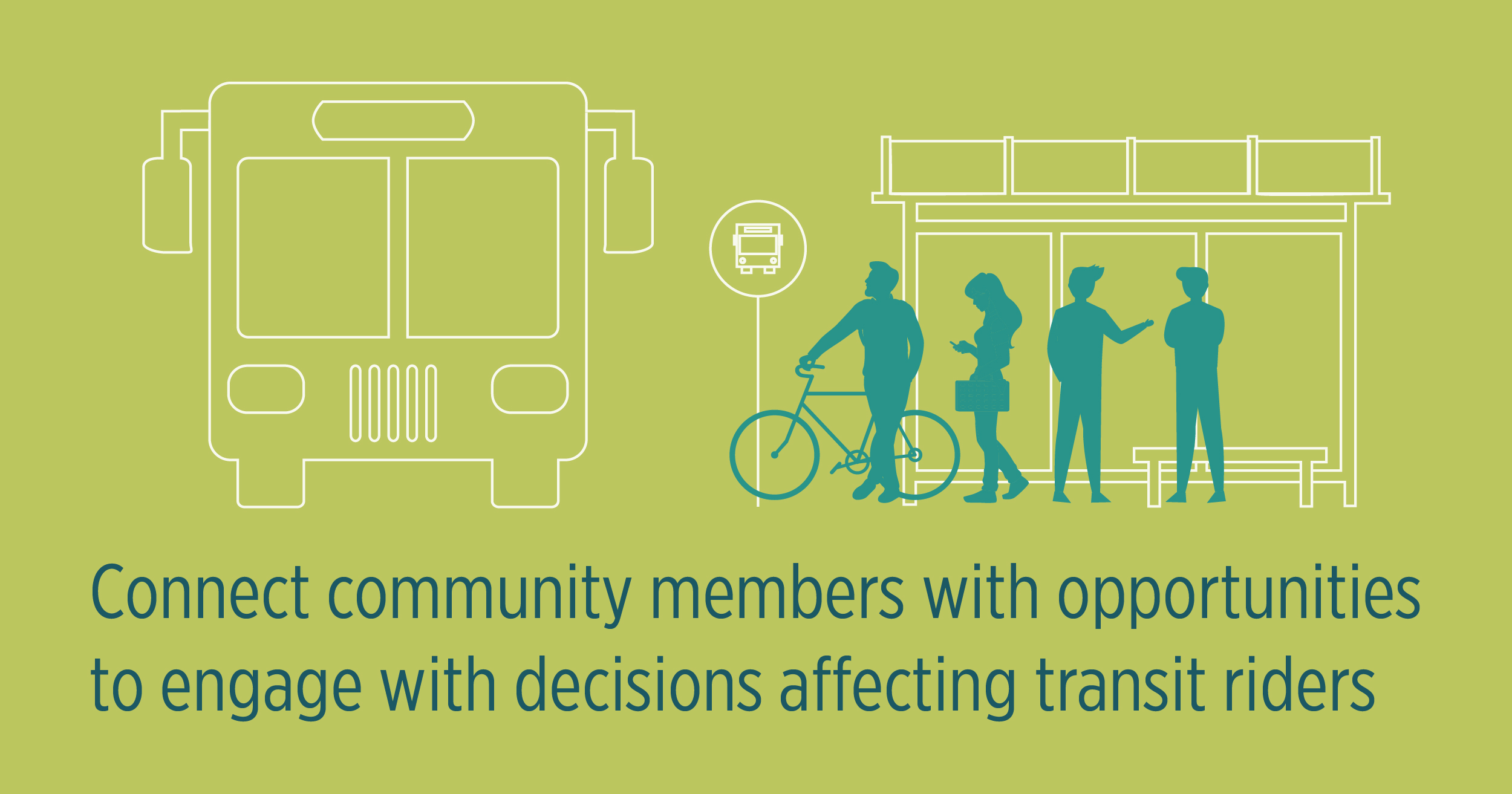 Bus Rapid Transit, or BRT, holds a lot of promise in a sprawling region like Atlanta with minuscule (but hopefully growing) levels of state funding. It occupies a middle ground between regular bus service and rail transit. Bus rapid transit systems around the world bring all the benefits of rail, but at a much lower cost (click here to read about the basics of BRT). In 2016, voters approved funding for the More MARTA projects, and a route connecting the Summerhill neighborhood with Downtown and Midtown received significant federal funding in 2018 (the route was later modified to turn around Downtown rather than continuing to Midtown).

Because the Summerhill BRT line jumped to the top of the list and will be the first BRT project built in Atlanta, it’s essential to get it right.

However, the route design shared during the most recent public meetings in October falls short of BRT standards:

While we are not weighing in on the specifics of the route selected, we are concerned that not all local communities’ needs are being addressed, based on comments by the Atlanta Downtown Neighborhood Association. The neighborhood on the southern terminus of the route — Summerhill — supports the current route. We urged MARTA to incorporate the expressed desires of neighborhoods from Downtown Atlanta to Summerhill and the surrounding areas.

If the Summerhill BRT project works for residents and workers in these communities, it will be a transit success story.

This October, our Executive Director biked the proposed route with MARTA’s Chief of Capital Programs, Manjeet Ranu, and Project Manager, Greg Holder, and provided feedback. On November 10, we sent a letter to MARTA CEO Jeffrey Parker, MARTA executives, and the MARTA Board of Directors calling for changes to the Summerhill Bus Rapid Transit design.

We asked MARTA to make the following design revisions:

What to expect from MARTA's bus rapid transit line | Axios