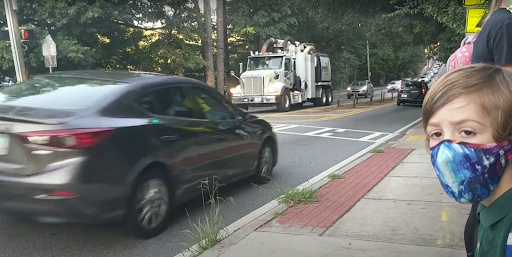 Every day, thousands of Atlanta children walk or bike to school in the city of Atlanta. On the way, they wave at neighbors, get exercise, chat with friends.

And all too often, they face life-threatening risks from speeding drivers.

High speeds, disregard for kids’ safety, and a nation still recovering from a public health crisis and a cascade of economic stressors are on full display in school zones across the city. During the pandemic, average speeds increased all over the country. As workplaces and schools reopened, community members reported even more dangerous conditions for kids than before the pandemic.

Families attending schools in communities on the High-Injury Network — the 8% of Atlanta streets that account for 88% of traffic fatalities, face even greater risk.

Automated speed cameras are proven to reduce dangerous speeding — while also reducing people’s interactions with armed police enforcement. According to a Washington Post database, about 11% of all fatal shootings by police in 2015 took place during traffic stops. Automated speed cameras interrupt that cycle while also protecting the lives of children, staff, and families. Speed cameras reinforce other key efforts that are part of an overall safe systems approach, such as redesigning the physical layout of streets to reduce speeding.

There are many reasons to support automated speed enforcement in school zones. Every kid, teacher, parent, and school staff member is one of them.

While Atlanta Public Schools (APS) and the City of Atlanta have made progress on the speed camera program, we're still waiting for automated speed enforcement cameras to be installed. Safety advocates, including our organization, continue to advocate for a citywide rollout and community education.

In September 2021, the City of Atlanta and APS reached an agreement regarding speed cameras in school zones. Once the paperwork was signed, the APS speed camera vendor, Verra Mobility, was to start seeking permits for the camera locations (the Georgia Department of Transportation reviews speed camera permits).

It is essential that the Atlanta Department of Transportation, which is charged with achieving the City’s goal that no one dies in traffic, is involved in this process. And it is imperative that the school system moves quickly to protect lives by slowing down speeds in school zones.

At the February 2022 Atlanta Board of Education meeting, Verra Mobility presented a status update on the expected safety benefits, how the cameras work, how locations are selected, and the timeline for installing the first 10 cameras: 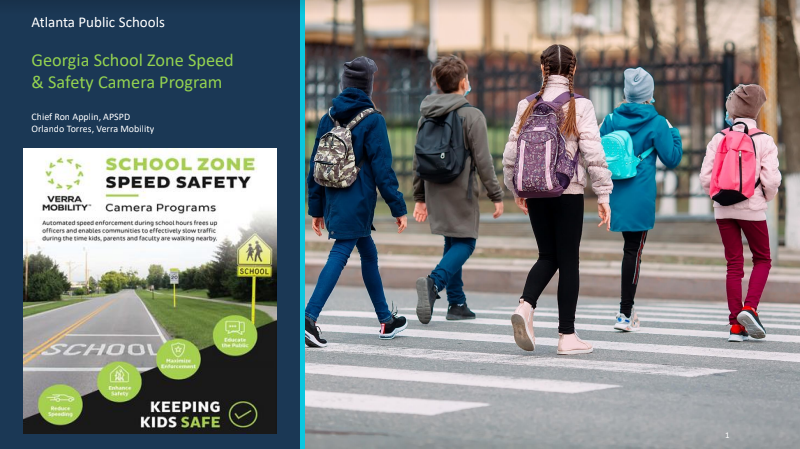 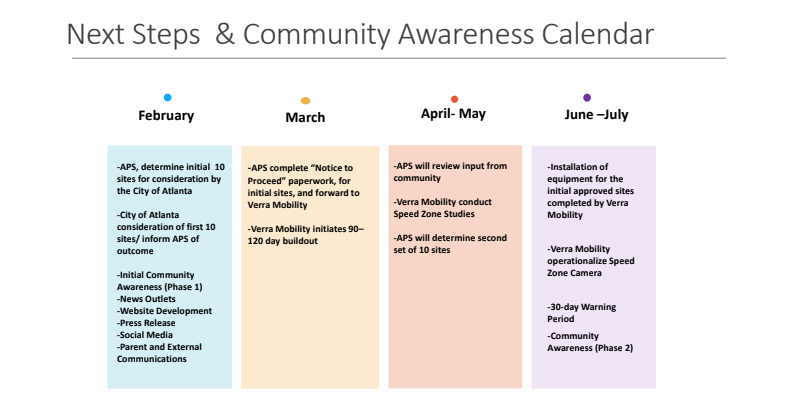 Want safer streets near schools in your community?

You can help! Thank your Board of Education member for reducing dangerous speeds by supporting speed cameras in school zones. Then ask them to continue to support the program by

One of our 2021 policy agenda recommendations is to ensure transparency in the speed camera program. We called for Atlanta Public Schools (APS) to share data in order to provide accountability, prevent the racial profiling too often associated with armed police enforcement, and inform safer street design. 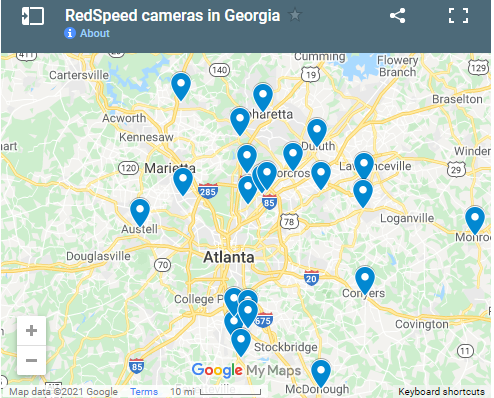 This post was originally published in November 2021 and updated in March 2022.