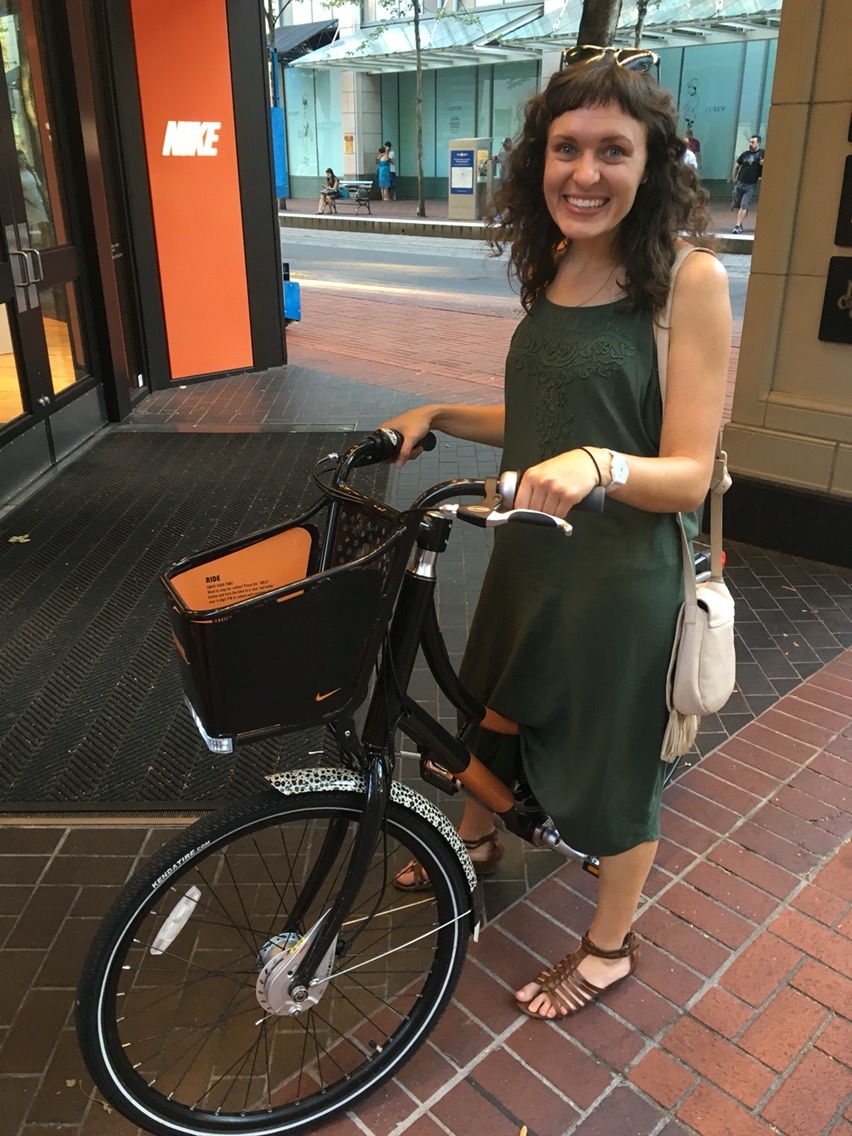 At the end of August, I (Events Coordinator for ABC) had the privilege of attending the International Open Streets Summit in Portland, Oregon. When I would tell a friend where and why I was going out of town for the week they all responded quickly, "Of course that conference would be in Portland." I was always quick to point out that Atlanta was the host city at last years summit, but I get what they meant. After all, Portland is known for being quite the bike-friendly city--it has a ton of great bike infrastructure, a bridge dedicated to transit, biking and walking (no cars!), a brand new bike share system, a progressive DOT and Mayor, and 7.2% of commuters go by bike. The Opening Plenary included Congressman Earl Blumenauer and Mayor Charlie Hales (City of Portland), both long-time bike advocates. It was amazing to hear from both of them, as well as several Portland Bureau of Transportation employees and other Portland residents.

It was encouraging to see and hear a city promoting the importance of a livable city through biking, walking, transit and placemaking. Atlanta has come so far since I was a kid and I am excited to see where we are headed when it comes to creating a city that is more livable for all.

As for the summit, I was able to meet people from all over who do exactly the kind of work I do for Atlanta Streets Alive. I was able to take away insights and hear stories on Tactical Urbanism, Permitting, infrastructure policies, and so much more. What struck me the most was hearing from Kristin Wilkins, the organizer of open streets in Cape Town. She spoke about the importance of focusing on the bigger picture of open streets. The key to doing this is to become more spatially aware, which ultimately plays into being effective open streets advocates. In order to do this she challenged attendees to ask ourselves a few key questions as we bring these culture-shifting initiatives to our own cities-- "What is the history of your place? What is the history of this street? Who isn't being equally served?" It is easy for me to get in the weeds of planning an "event" and focusing on the details and operations. I was challenged to take a step back and really evaluate why Atlanta Streets Alive exists. It's not just another festival or party for ATLiens to attend (even if it is a ton of fun), but rather a way to play a role in social justice. Open streets are conversation starters that ultimately lead to changes in attitude and policy in regards to mobility and livability for everyone in our city. To pull from Kristin's talk, "Prioritization is historically a political issue" and when we examine the state of our streets we must consider the context of the people and businesses that occupy them.

I am back in Atlanta with a renewed sense of purpose and focus heading into our fall schedule! I hope to see you at our next two Atlanta Streets Alive initiatives on September 25th and October 23rd! Until then, here are some photos for inspiration! 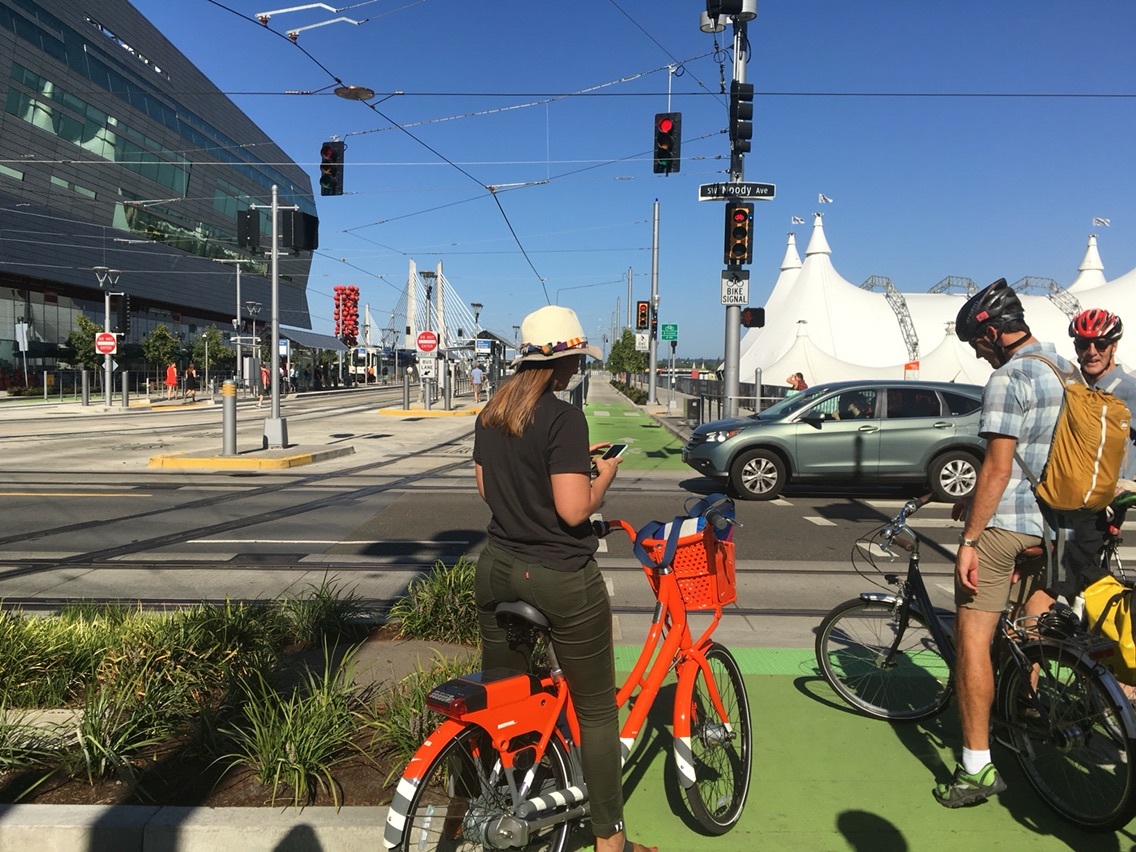 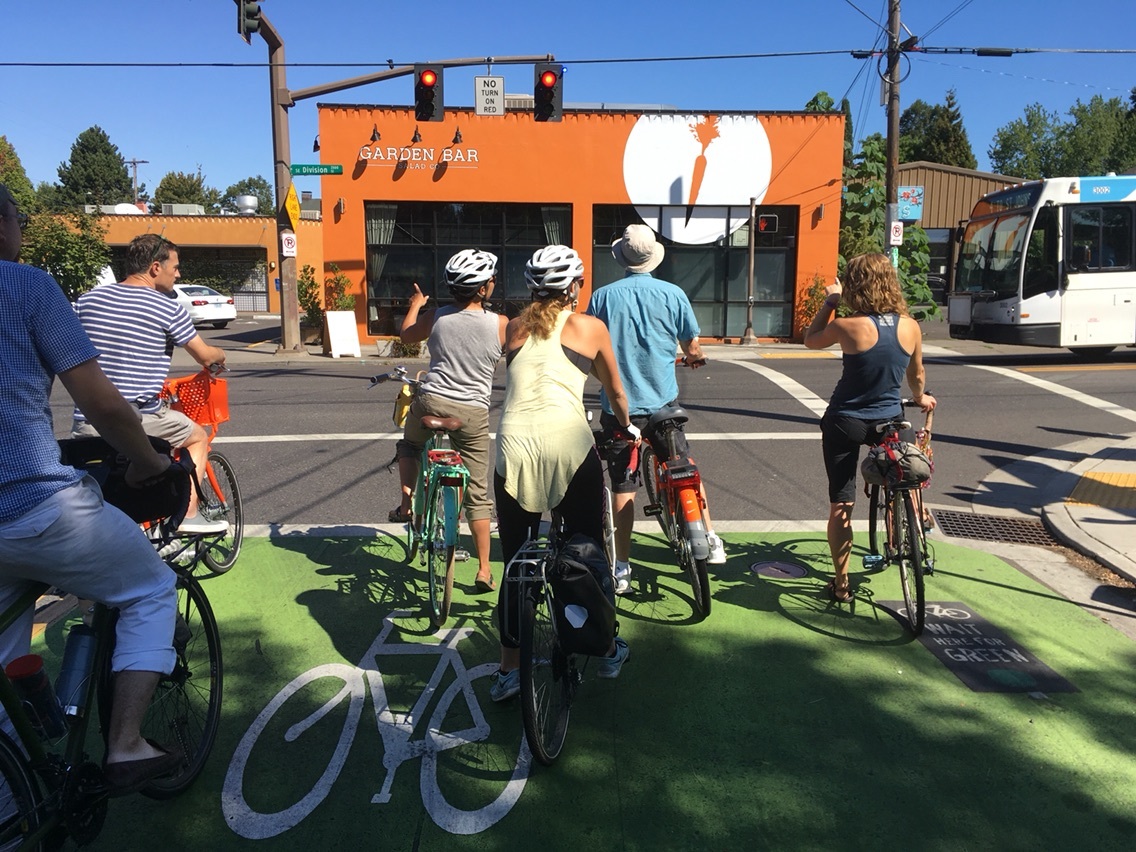 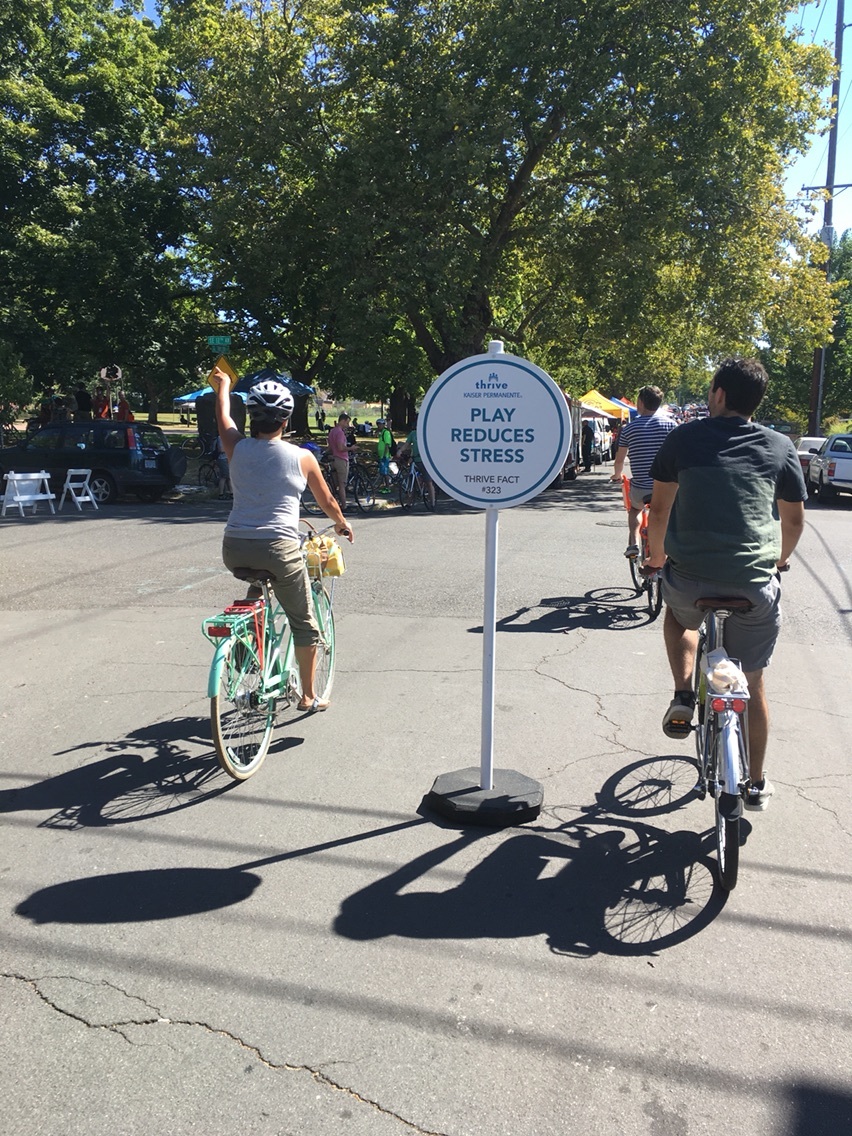 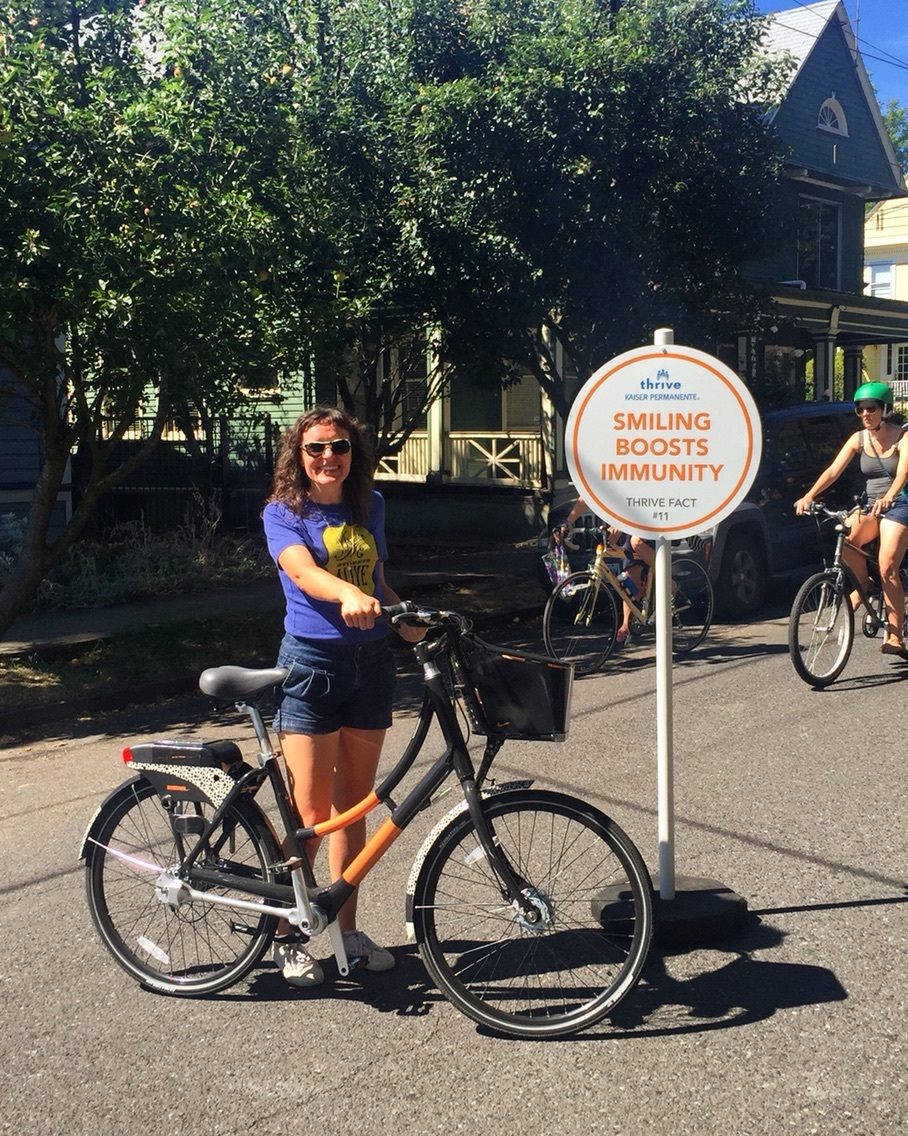