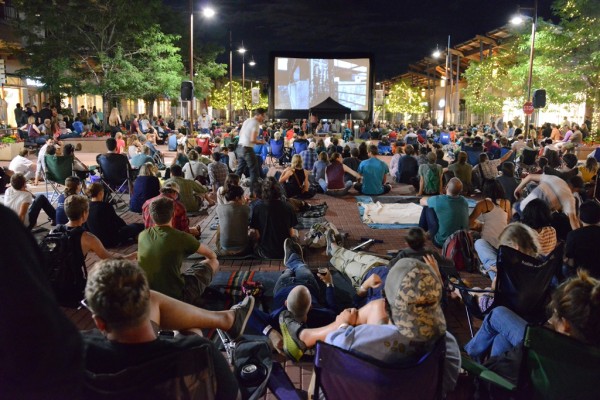 In its sixth fabulous year, Clips Beer and Film Tour is a beer-toting, film-traveling, nonprofit-benefiting show that's coming to 20 cities coast-to-coast, including Atlanta! New Belgium Brewery took their love for beer and film fans and put them together in this one-of-a-New-Belgium-kind event. You'll get to try their most esoteric beer offerings - up to 17 varieties - and pair them with inspiring short films created by fans. And good news - 100% of the proceeds from beer sales benefit the Atlanta Bicycle Coalition.

This free event is rain or shine! Beer tokens cost $1.50 for a three-ounce pour and $6 for a 12-ounce beer. All ages are welcome. RSVP online. 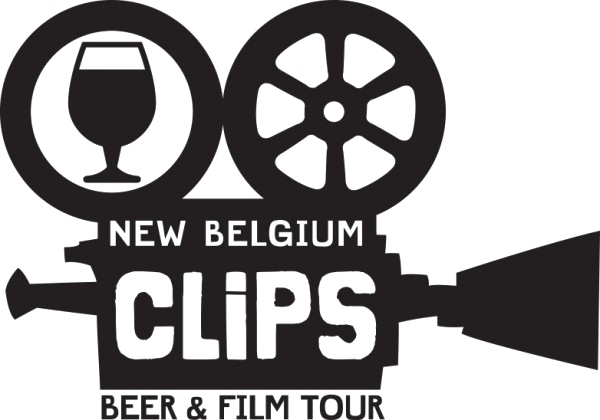