By May of 2021, the number of people killed by drivers while walking or using wheelchairs in the City of Atlanta had already surpassed that for all of 2020, according to data provided by the Atlanta Police Department.

Of the 17 pedestrian fatalities, 15 people were Black and 13 were men — nationally,  trends show pedestrian fatalities are rising fastest among Black men. Those killed ranged in age from 17 to 70 years old. And, each person was found “at fault” in their own death. That caught our attention.

Documented dangerous street conditions in Atlanta and across the U.S. keep killing people, especially in Black and immigrant communities where high-speed, high-injury streets are concentrated. Additionally, the people tasked with enforcing Georgia’s crosswalk laws often don’t understand them. Most of the people killed were cited for crossing outside of a crosswalk, even when they were crossing at an unmarked, but legal crosswalk (see explanation of Georgia pedestrian laws).

We have to make it safe enough to walk or use a wheelchair in Atlanta! That’s why in 2022 we will need your help to advocate for funding sidewalks and safe crossings at both the city and state levels. Better infrastructure is the proven key to supporting and protecting people who walk, use wheelchairs, bike, scoot, and use transit. 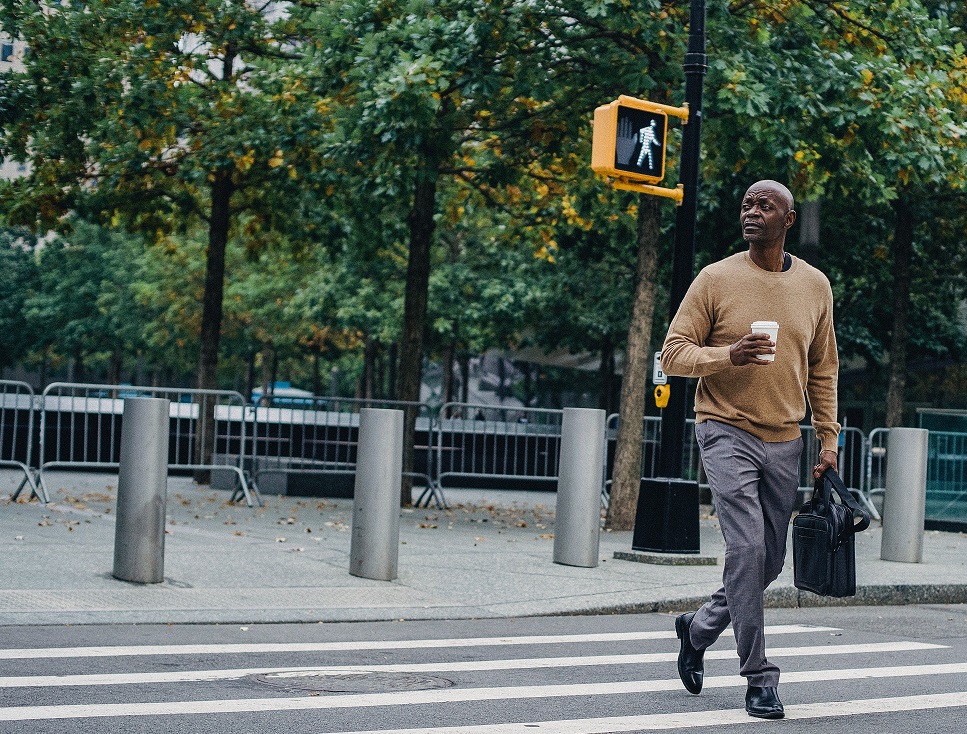 Photo by Ono Kosuki via Pexels.com

But we also have to acknowledge that existing policies don’t seem to be making people safer. Georgia was ranked the 9th most dangerous state for pedestrians in 2021.

As we looked deeper into laws related to walking, we grew deeply concerned by how many cities experienced racial disparities in enforcement. To note just a few:

We wanted to understand the scope of the problem in Atlanta, so we submitted an Open Records Request to the Atlanta Police Department. We asked for the race, gender, age, and location of tickets over the last five years (2015-2020) for things like crossing the street outside of a crosswalk (“jaywalking”), not walking on the sidewalk, soliciting a ride, not using bike lights, and something called “fancy riding.” A few months later, we received the data.

Some of the citations didn’t show any tickets issued, but others affected thousands of people. For example, 3,428 citations were issued for “pedestrian must walk on sidewalk, if provided” (§40-6-96) and 708 citations for “pedestrian crossing not at a crosswalk/jaywalking” (§40-6-92). 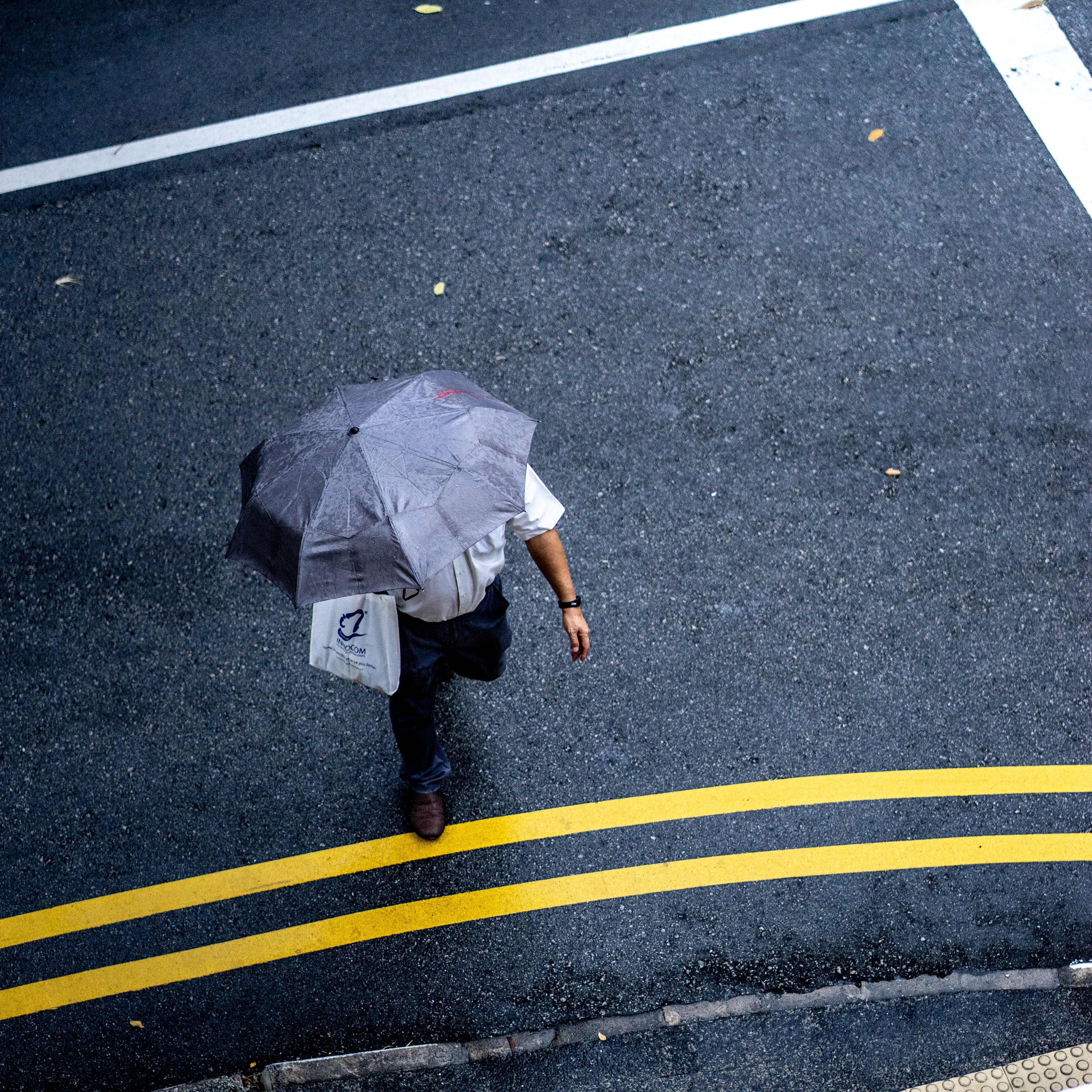 Photo by William Gan via Pexels.com

As we explored the citations, clear racial disparities emerged in who was ticketed. Atlanta’s residential population is about 52% Black, 40% white, 4% Hispanic, and 4% Asian. Yet 90% of those ticketed for jaywalking and 81% of those cited for not using the sidewalk were Black.

At a time when public safety and crime are top concerns for many Atlantans, does it make sense for the police to spend time and resources enforcing laws that are not proven to make anyone safer? Could this be an opportunity to prevent unnecessary interactions with armed police officers? The history of jaywalking laws and our research into alternatives to enforcement suggest some possible answers. We asked City of Atlanta mayoral and city council candidates to address this and other topics in our 2021 Policy Agenda Questionnaire.

We already know that in Atlanta, just 8% of our streets are responsible for 88% of traffic fatalities — and more than half of serious injuries. Neighborhoods with High­-Injury Network streets have lower median incomes, a larger share of Black residents, higher rates of walking and taking transit to work, and lower rates of vehicle ownership. Atlanta’s transportation plan shows that these same neighborhoods also have some of the lowest sidewalk coverage in the city. Most of us don’t have time to walk a half-mile to cross a street, yet crosswalks on many of the most dangerous streets are that far apart.

In the year ahead, we’ll advocate for policies and projects that improve safety and work to get rid of those that don’t. Stay tuned for more on upcoming campaigns to build and maintain sidewalks and safe streets, and to remove laws that criminalize walking and biking. 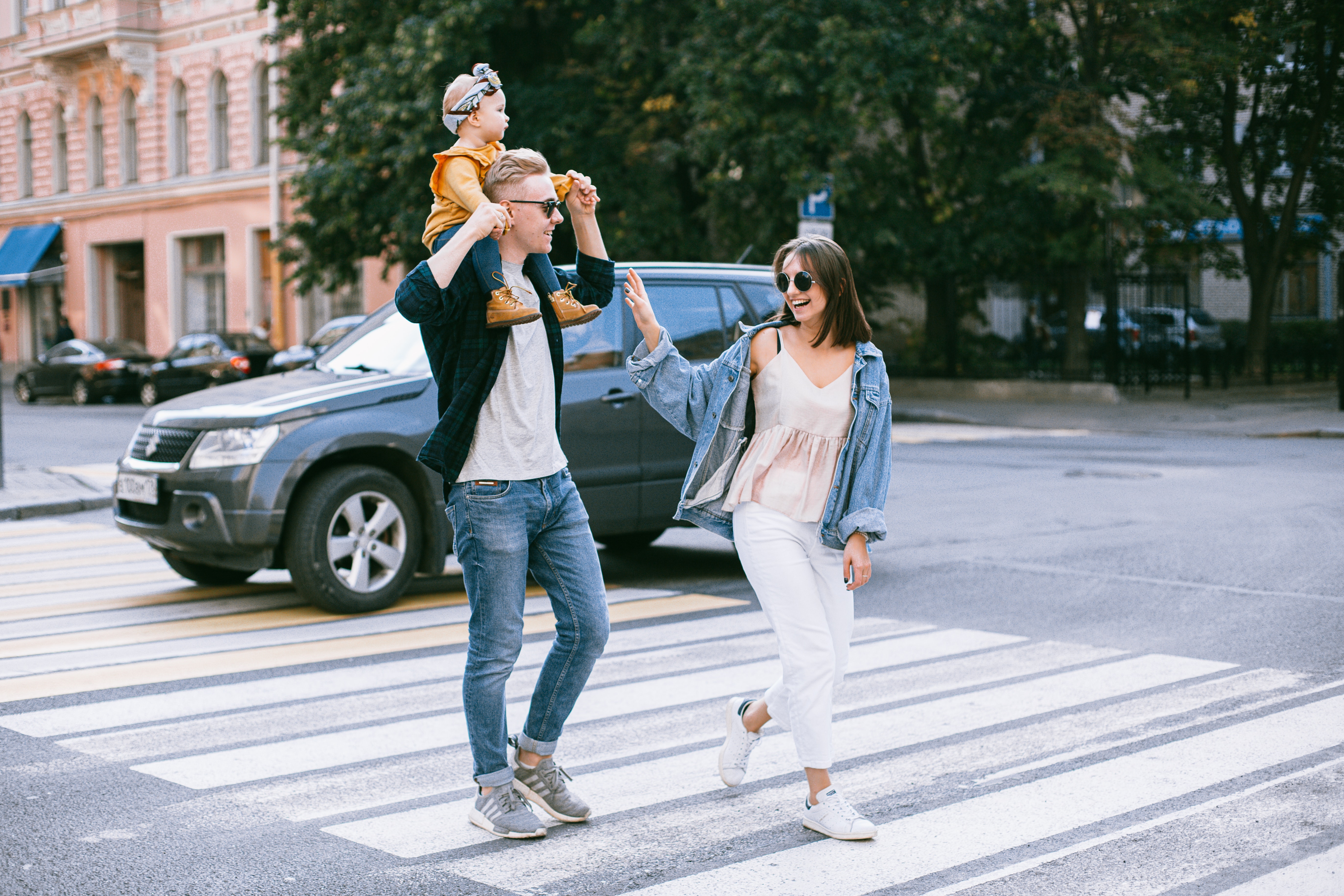 Photo by Katie E via Pexels.com 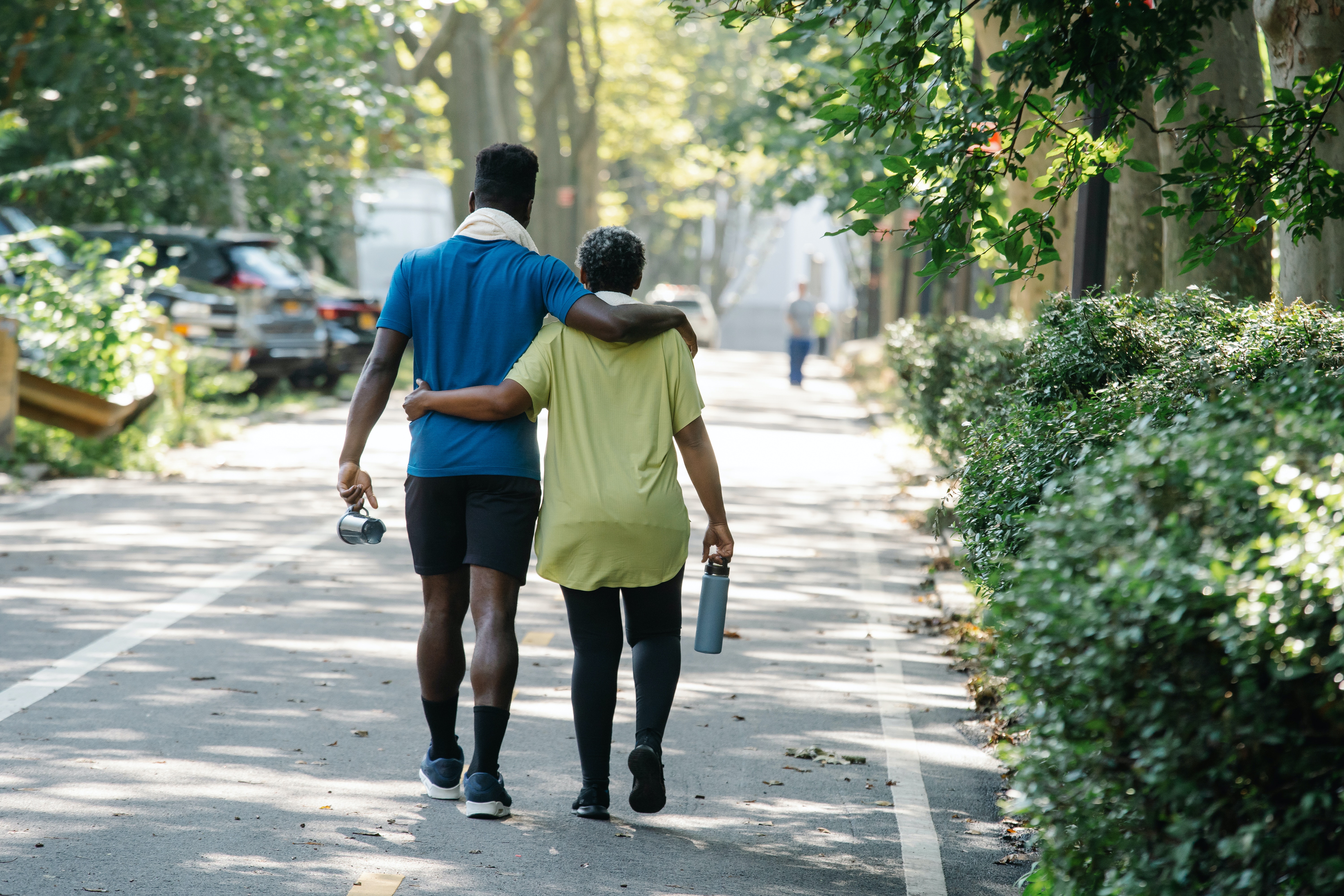 Photo by Liliana Drew via Pexels.com