Guess Who's Pedaling Away On A New Edison E-Bike?!

Congratulations Brandon! Brandon dropped by EDISON Electric Bike Co's new Kirkwood shop to get fitted and familiar with his fresh pair of electric-assisted wheels. He's ready to pedal with ease through the streets of Atlanta without breaking a sweat—and just in time for the peak of summer. All because he made a donation! 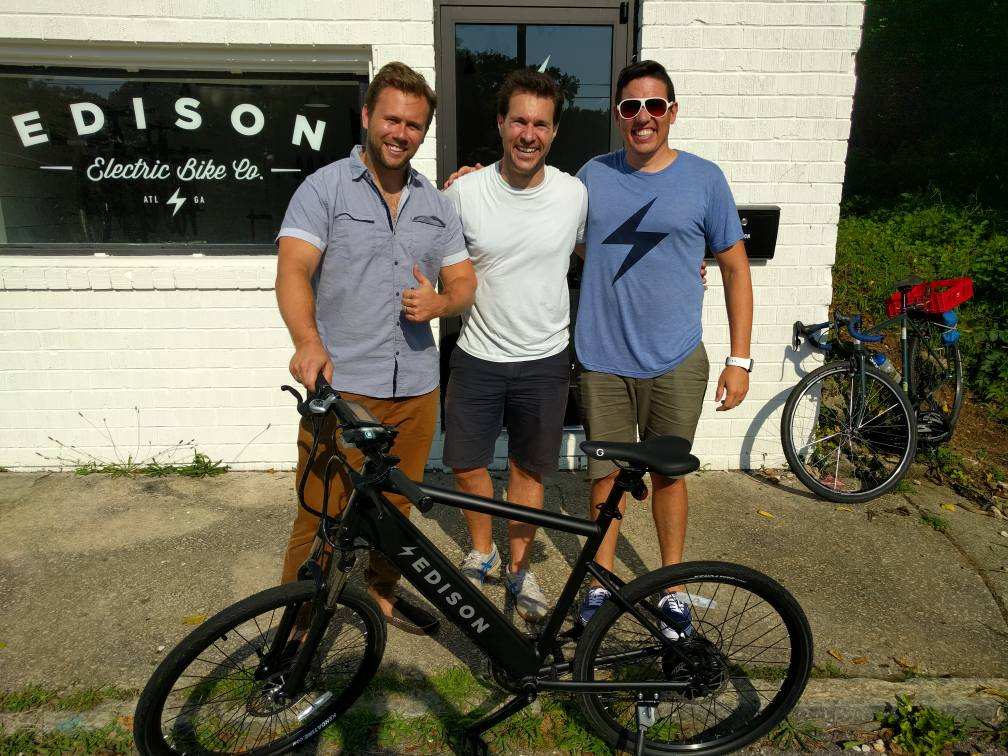 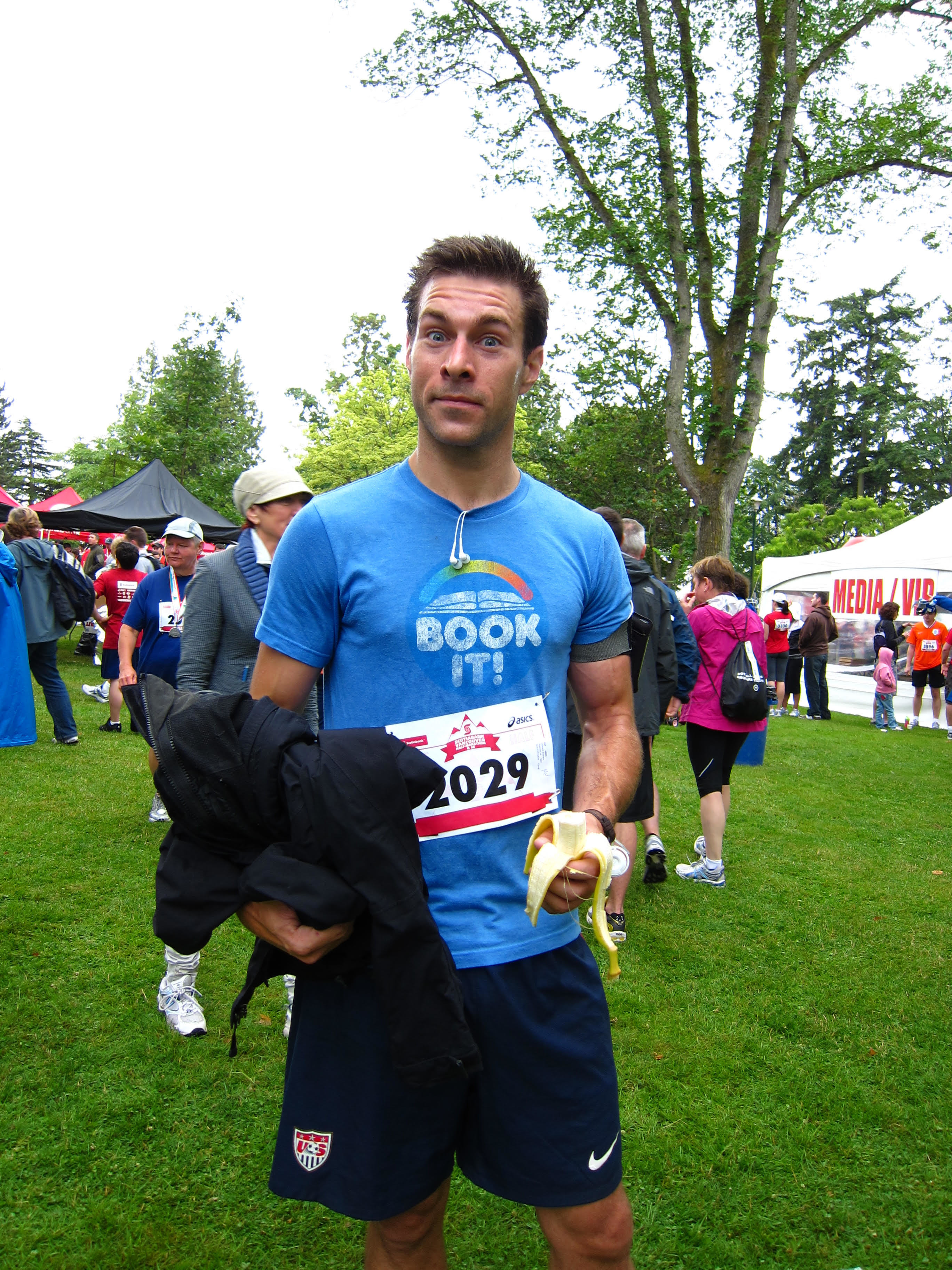 For over 25 years the Atlanta Bicycle Coalition has been committed to creating a safe and accessible biking community in Atlanta. In this ever-growing city, a strong cycling infrastructure becomes more and more important everyday. Connecting communities, relieving congestion, & reducing emissions are only a few of the reasons I feel it is so important to donate to the ABC. Our combined participation is the only way to truly make cycling safe and accessible to everyone and provide its many benefits to our city.

It’s for these reasons that I am so excited and honored to be the recipient of an EDISON Electric Bicycle. Ryan Hersh and his team have created a design that not only encapsulates the principles of the ABC, but marries traditional cycling with modern engineering and forward thinking.

Whether commuting or simply recreation, I look forward to taking full advantage of the ATL biking infrastructure with the zero emission power of the EDISON.

Many thanks to everyone at the Atlanta Bicycle Coalition and the EDISON Electric Bicycle Company.
See you on the streets! 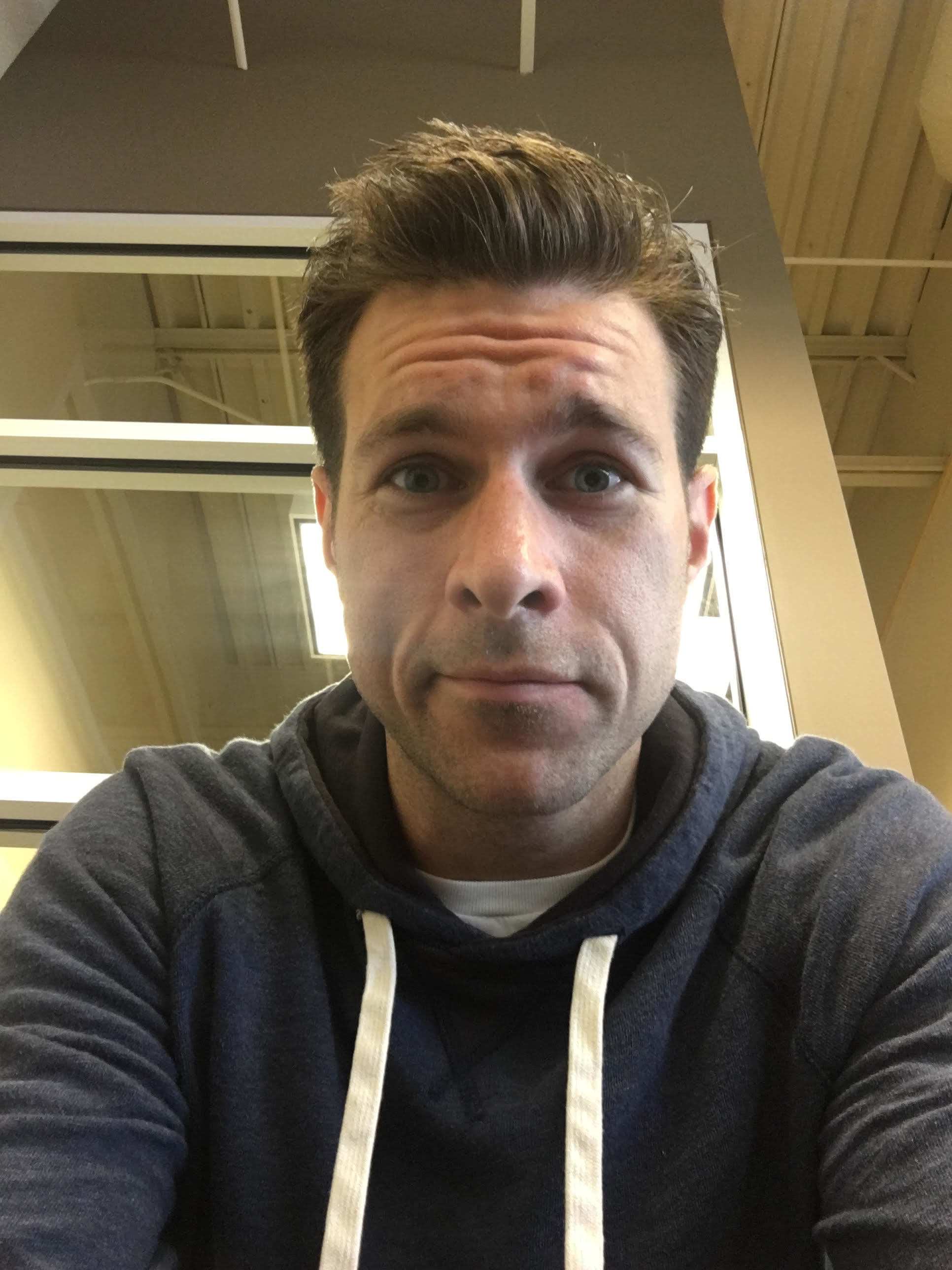 111 supporters of Atlanta Streets Alive donated to the Rainy Day Fund during last month's Atlanta Cycling Festival with the added bonus of a chance to win the EDISON bicycle. Thank you! And, many thanks to the EDISON team, too, for sweetening the deal. Despite April's rained-out event, with your contributions, the Atlanta Bicycle Coalition won't miss a beat in bringing Atlanta's streets to life by filling them with people instead of cars.

We're back at it with an extended Central route on Sunday, September 24. Continue your support by volunteering, by inviting your friends, or by simply getting out in the streets to enjoy the day. Hooray for Open Streets!