Finally, DeKalb Ave Phase 1: reviewing the design and looking ahead

Wave goodbye to the reversible lane and pothole-riddled pavement that represent DeKalb Ave today, because the street is finally getting some love. Along with new pavement comes a redesign. 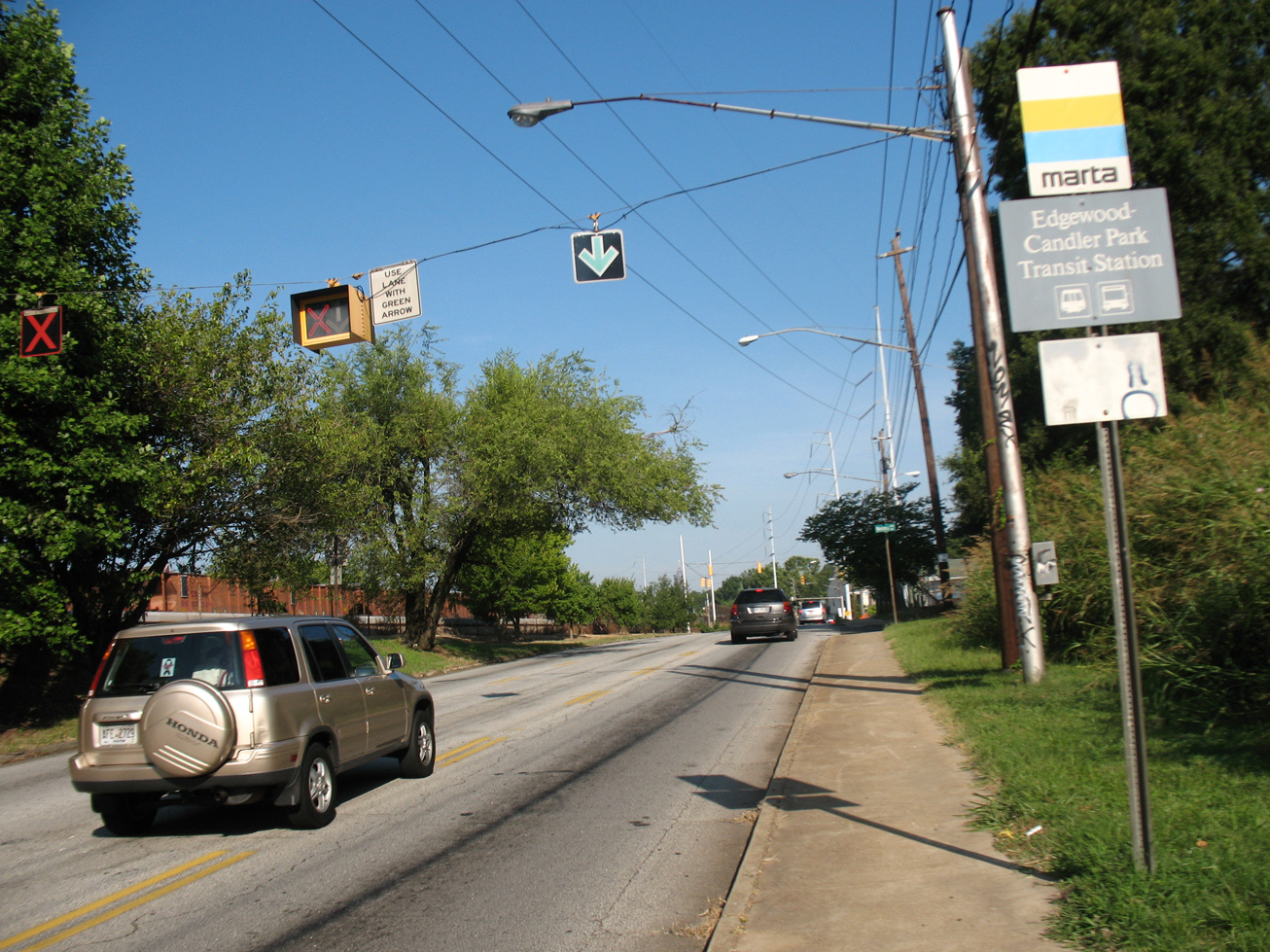 While the newly designed street won’t include everything that residents, neighborhood organizations, active transportation commuters, or elected officials wanted, it should enhance the safety and well-being of people living on DeKalb Ave as well as those who use it to commute or visit its small businesses.

Check out the plans here.

This is the first phase of change for DeKalb Ave. We share a more expansive vision for a "complete street" with many residents and commuters and remain committed to achieving it. Unfortunately, DeKalb was one of the projects cut when the City of Atlanta had to reduce the overall costs for Renew Atlanta and TSPLOST projects in 2019. (You can read more about that here.) However, the Complete Street design was funded, and we will advocate for community engagement in that process.

We will also continue to monitor the safety and function of the sections of LIT lanes — especially the Moreland Ave interchange. Additional improvements may be needed to keep it fully separated from cars while we wait for the next phase for DeKalb Ave.

In order to actually build the full vision on DeKalb Ave, the City will need to find a new funding source. A next TSPLOST is the most likely option if voters approve. Stay tuned for our priorities on the TSPLOST project list and process later this fall.

Following the February 2020 public meeting, we sent a letter to ATLDOT with specific requests for changes. Here’s a recap of the design we wanted on DeKalb Ave compared with what the current project holds:

There’s a groundbreaking for the DeKalb Ave project on September 22, 2021: 11:30 am at the Inman Park MARTA Station. We'll be present, and hope to see you there too! 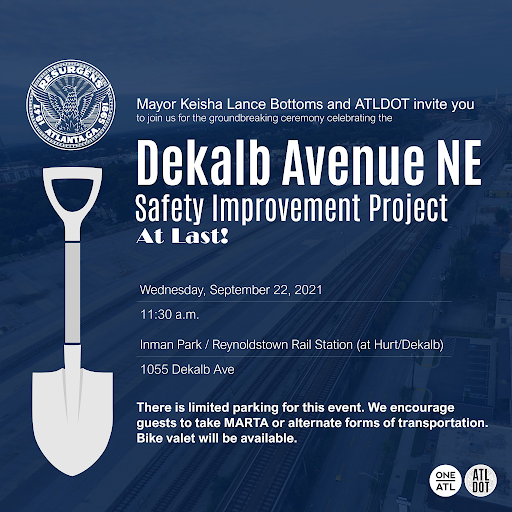