And the Blinkie Award for Local Bike Shop goes to...

And the Blinkie Award for Local Bike Shop goes to...

In addition to offering used bikes for sale, bike repair, and rentals, Benjamin and his staff offer a meeting place for local bike groups and events like the Atlanta Cycling Festival, Bike Commuters of Atlanta, MOBB ATL. They've even hosted a promotional video shoot for ABC featuring Mayor Reed sharing his goals for Atlanta's bike network! 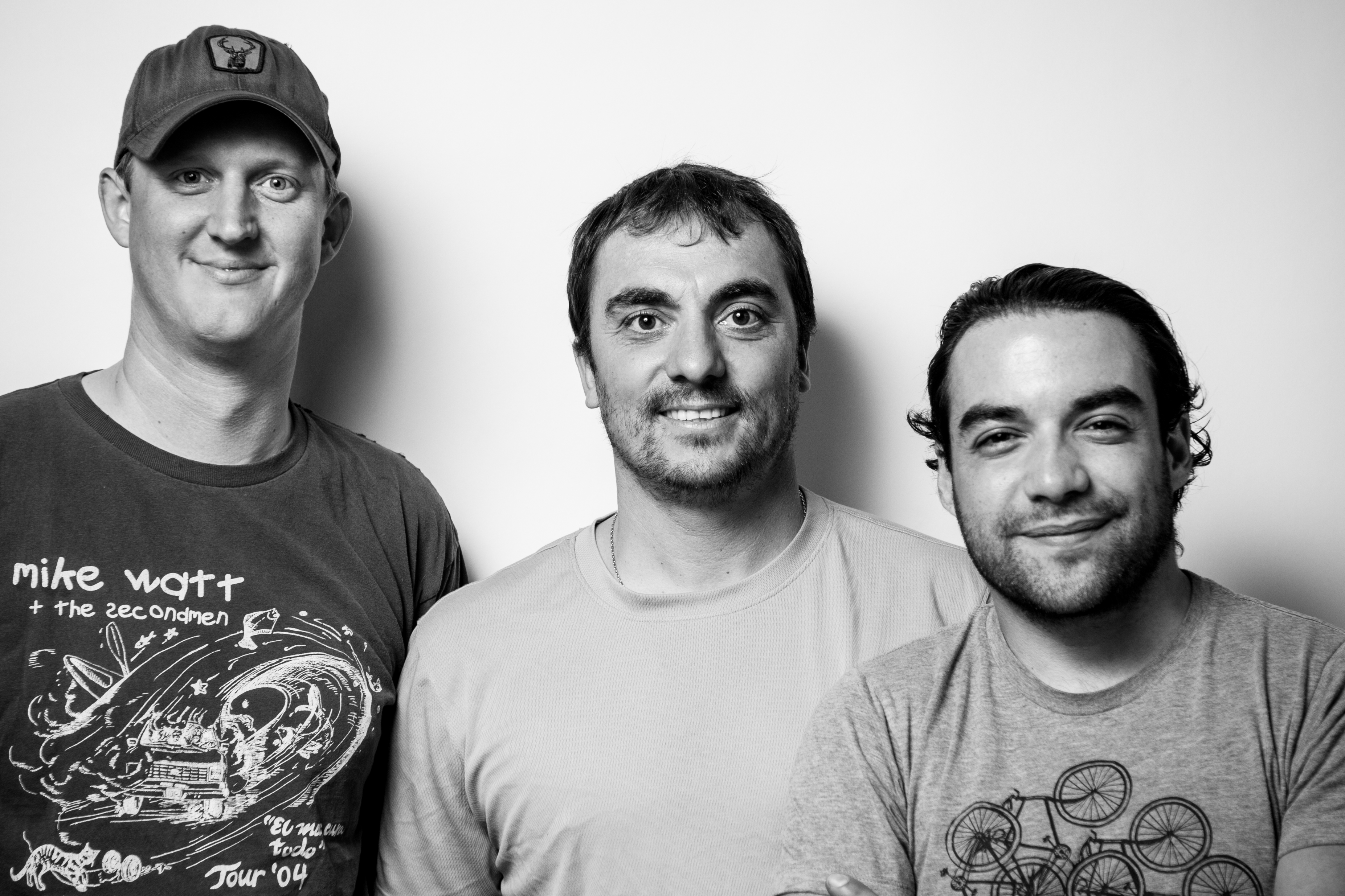 Here are Atlanta BeltLine Bicycle's answers to our blinking questions:

1. How would you describe how your work (or play) has made Atlanta more bikeable? Don't be modest!

2. What motivates you and keeps you going?

Running a bicycle shop is not an easy task. However, it can be a stress free work environment for much of the day. We enjoy working on bikes and we enjoy talking and helping people who come through the shop.

3. If you had a magic wand and could wave it over Atlanta, what would happen?

All the roads that made cycling in Atlanta easier would have protected bike lanes.