The streets of Atlanta’s West End will spring to life on Sunday, April 19 from 2 p.m. to 6 p.m., as a 3.5-mile loop in the Historic West End is opened to people on foot, bike, and other human-powered activities, and closed to motorized traffic. 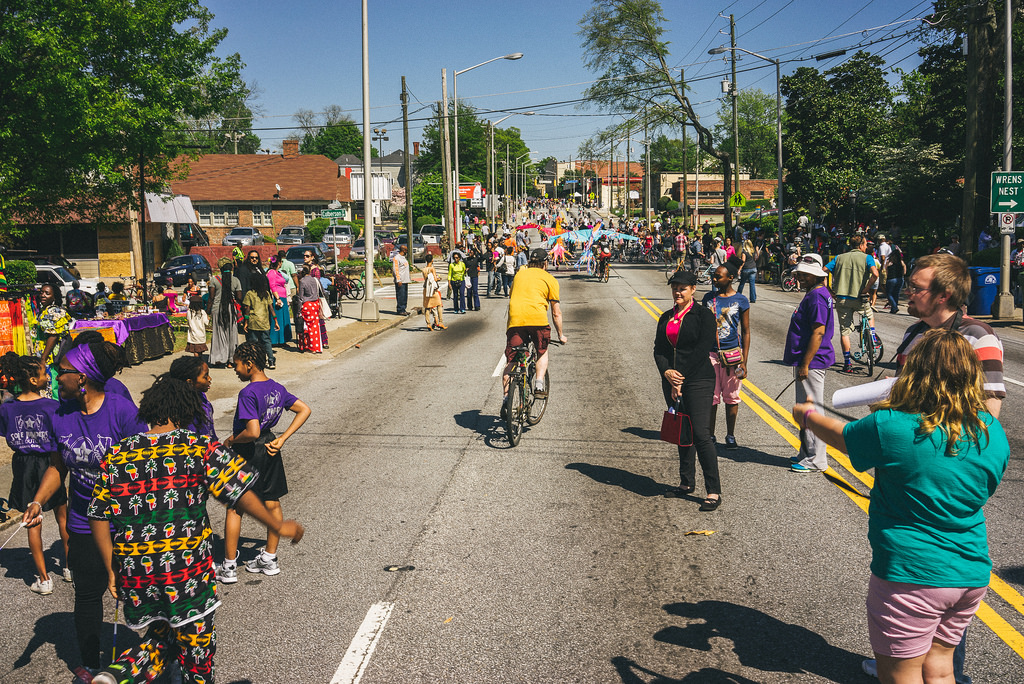 Atlanta Bicycle Coalition’s open-streets initiative, Atlanta Streets Alive, is designed to give people the opportunity to experience vibrant, people-oriented streets that encourage walking, biking, and other healthy activities, by taking cars out of the equation for the afternoon. Last year was Atlanta Streets Alive’s first visit to the West End.

This year’s event will feature:

Businesses and organizations along the route are invited to sponsor Atlanta Streets Alive or create an activity and join in the fun. 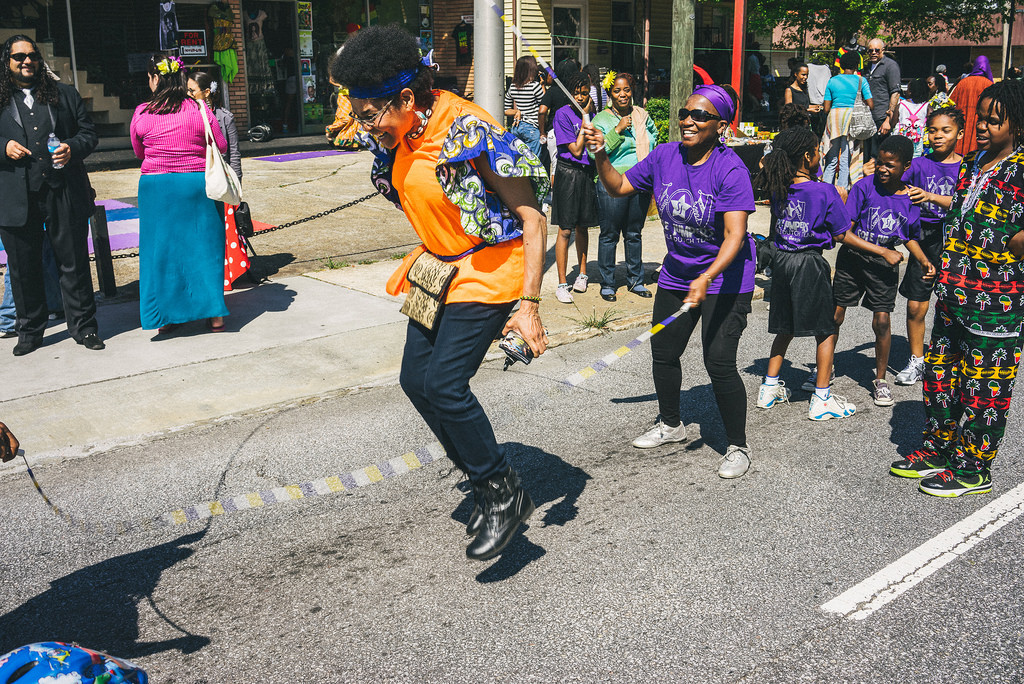 Community groups and businesses can get involved by: extending business onto the sidewalk by setting up cafe tables or displays and serving guests and customers; planning or sponsoring an activity that activates the space in front of their business; volunteering to help run the event or becoming a sponsor of the event.

The event will kick off with remarks by Atlanta Bicycle Coalition Executive Director, elected officials, and sponsors at 2 p.m., followed by the Bicycle Parade. 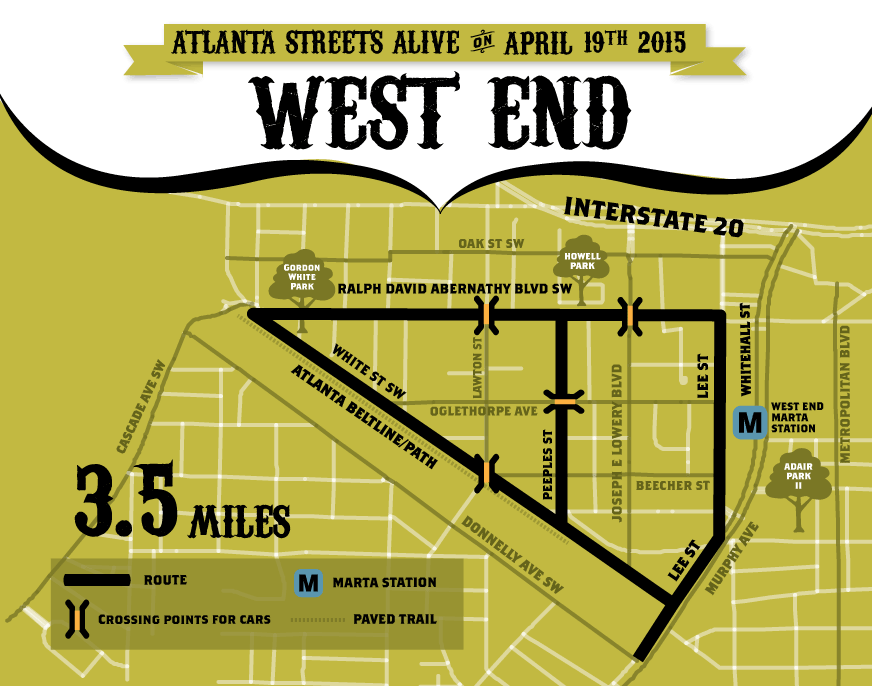 The following streets will be closed to car traffic on Sunday April 19th from 1 p.m. to 7 p.m.

The next Atlanta Streets Alive event will take place Sunday, Sept. 27 on a 4.5 mile loop including Highland, North Avenue and surrounding streets. Visit AtlantaStreetsAlive.com for more information about getting involved.  Atlanta Streets Alive is an initiative of the Atlanta Bicycle Coalition.