The National Bike Summit & Womens Forum, the biggest national bike conference, brought together hundreds of bicycle advocates in DC to share best practices, policy ventures, and encouragement of local and federal initiatives. ABC sent four staff (Rebecca, Haydée, Heather, and Jordyne) who attended a total of 23 sessions, and visited the offices of two Senators and five Representatives on Capitol Hill. While we absorbed too much knowledge to share it all here, these are our biggest takeaways...

First things first...GEORGIA represented! And we had a lot of fun doing it!

Who was there from Georgia?

It's fitting that we celebrated International Women's Day (March 8) at the National Bike Summit And Women's Forum hosted by the League of American Bicyclists. Not only was there an entire track dedicated to women biking, but women represented leadership at new levels.

"I'm not a bike advocate. I'm a woman's advocate and the bike is the tool."

Bike equity has been a buzzword in the bike scene for a while, and while there is still much work to do, we are happy to see that it is tip of tongue. We look forward to the day when equity leaves the fringes to become not part of the conversation, but core to the conversation. The movement is headed in the right direction, and we're so thankful to all the courageous voices that continue to call for inclusion.

DC has over 3,000 bikes scattered across 350 bike share stations. The high density of stations makes getting around extremely easy and we loved every minute of it. Bike share was a hot topic at the Summit as many cities are expanding their bike share programs and looking for innovative and successful implementation methods. From riding from the Airbnb to the conference center, restaurants, and networking locations, we got to see the city on bike! While riding, we also stumbled upon this beauty - a bicycle traffic signal: 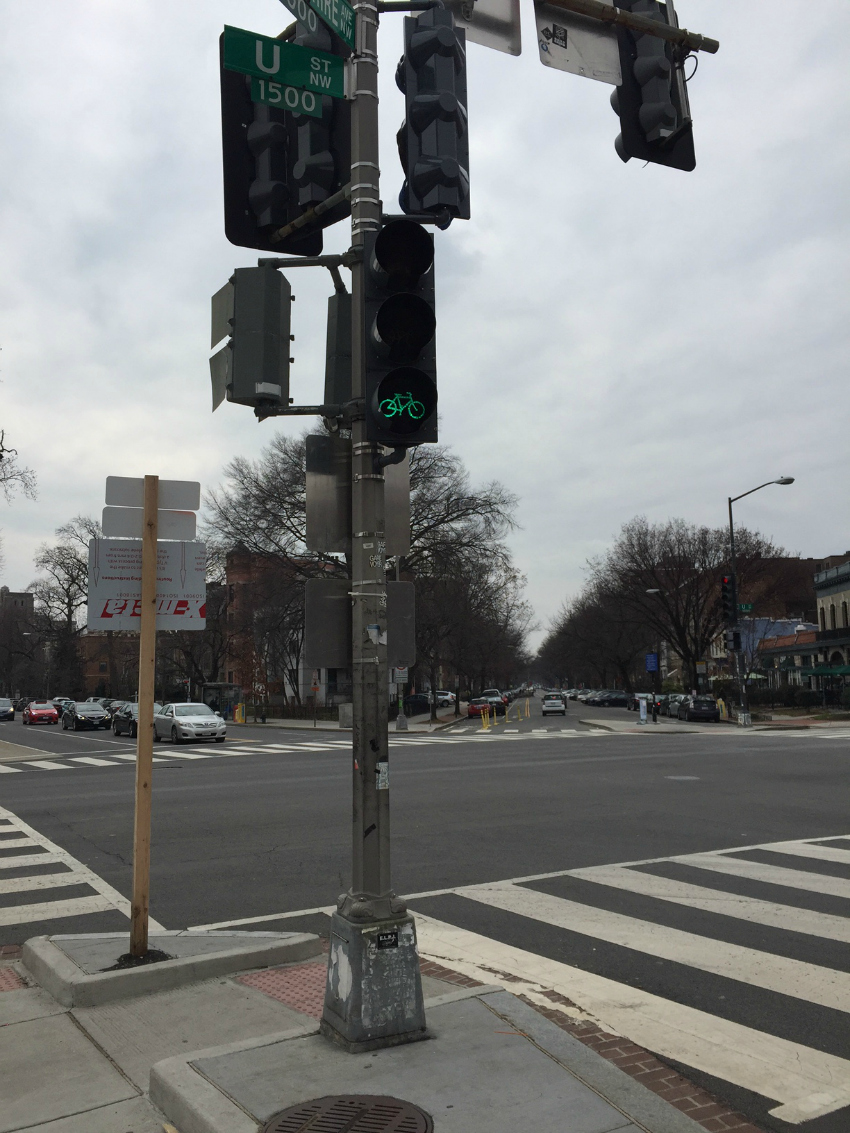 As bike shares make their way around the world, we're glad Atlanta made the cut. While we can't let the cat out of the bag, you can learn more and meet the bike share team April 7th at the Center for Civic Innovation.

Each year, the Summit culminates with lobbying at the Capitol. The good news is that we won a policy fight last year with the passage of FAST Act, a five year transportation funding bill that slightly increased funding for bicycle and pedestrian infrastructure. This year, we had two goals on Capitol Hill. First, to thank those like Senator Johnny Isakson who introduced the PHIT Act (S. 2218) which would allow individuals to pay for physical equipment with pre-tax accounts. Secondly, to ask that they call on Georgia to apply for funding from the FAST Act for safety education. The Georgia crew made rounds around the building, visiting dozens of politicians and spreading bike joy! 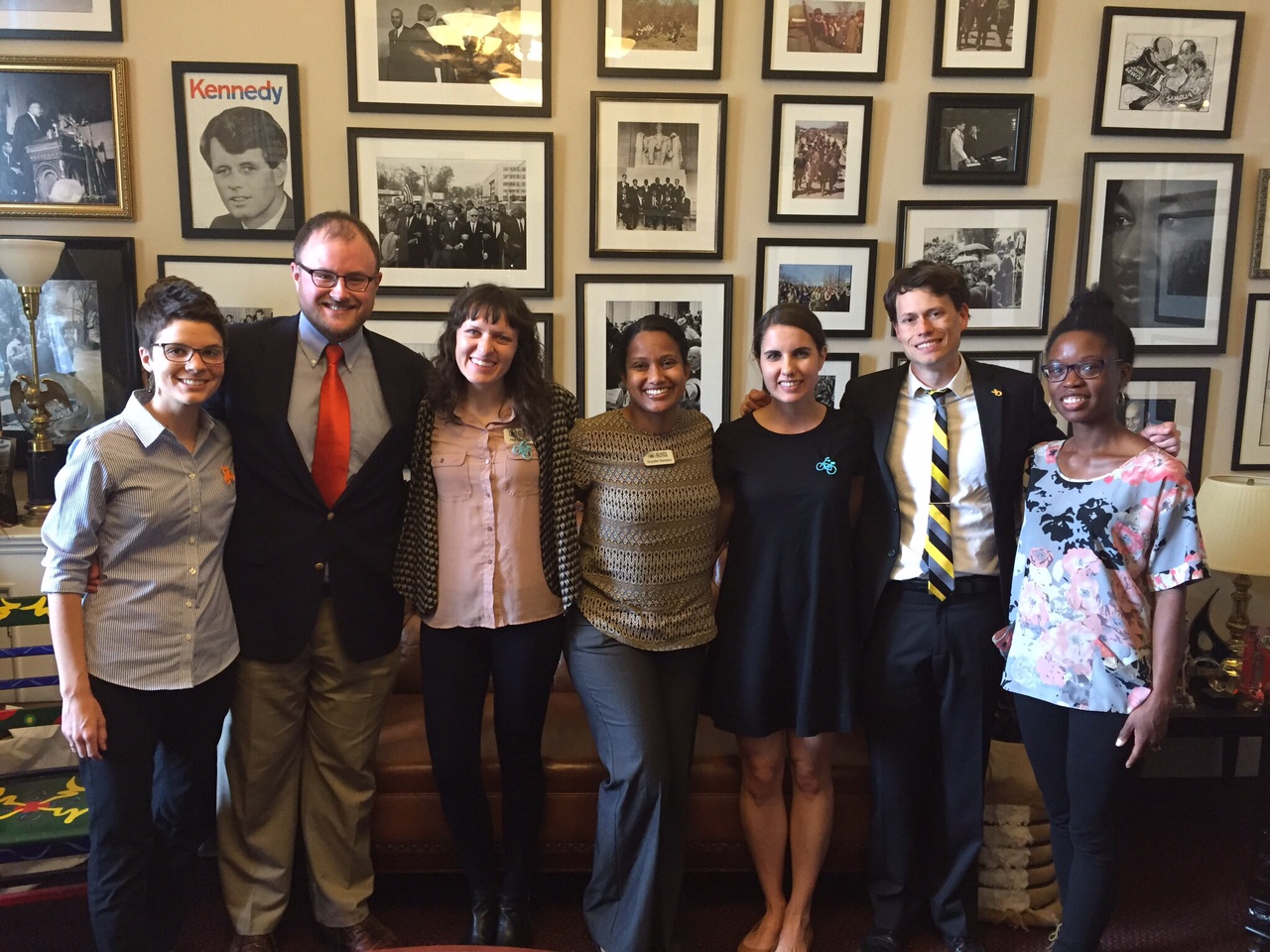 We had an amazing time, met superb people, learned from impressive movements, and left with a renewed passion for the important work of making Atlanta better by bike.  If this blog left you wanting more, take a glance at our live tweeting from the Summit, visit their site, and meet us there in 2017!