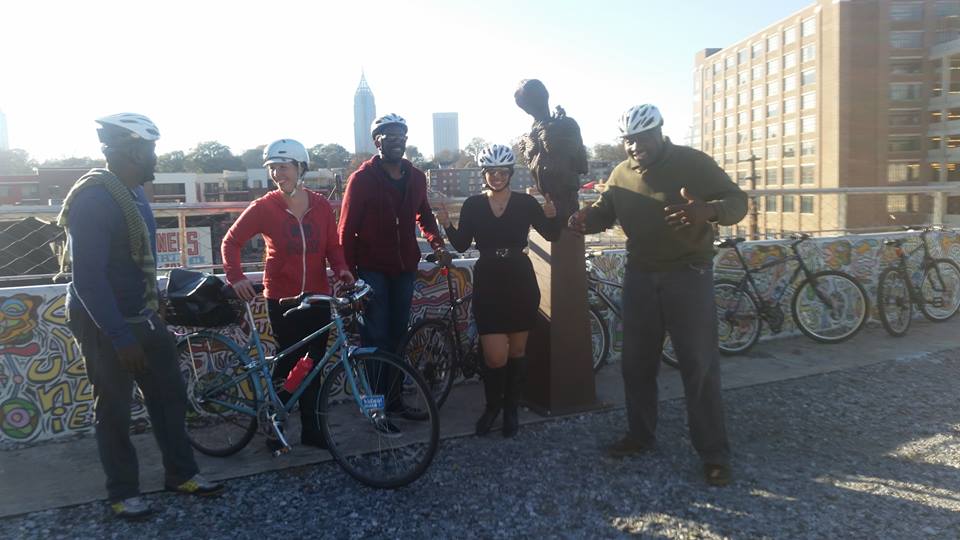 This ride is the official opening of the Peachtree Center Avenue two-way protected bike lane!

We'll also tour some existing bicycle lanes and trails and check out city streets with the potential to become bike connections.

This is a slow, social ride, more suits than spandex.

WHEN
July 17, 2015 at 9:00am - 11am
WHERE
Tentative - intersection of Peachtree Center Ave and Edgewood Avenue in Downtown Atlanta