Congrats to our summer 2015 Earn-a-Bike Graduates 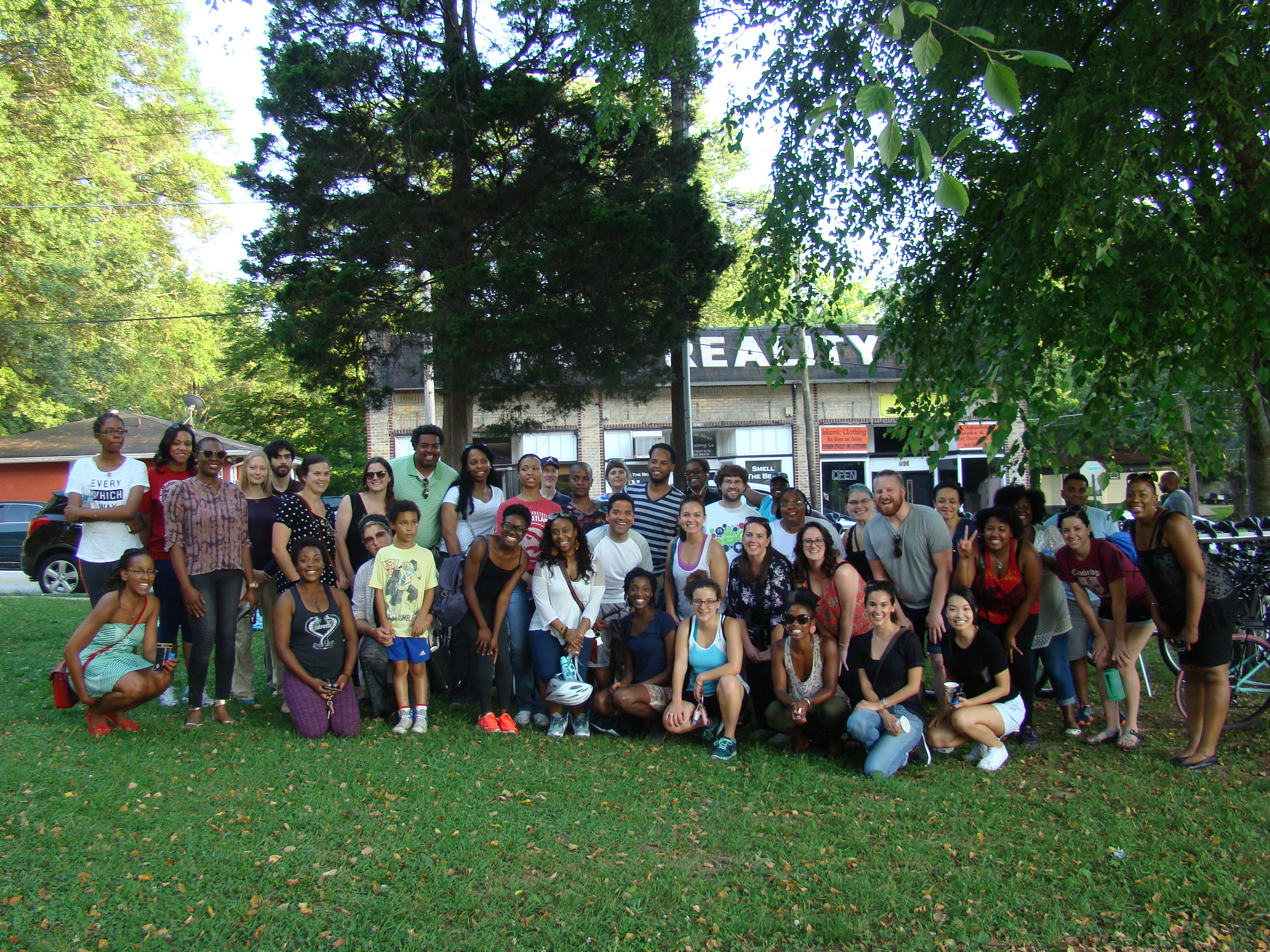 After eight weeks of hands-on classes, 40 adults walked away with their own bicycles at the Earn-a-Bike graduation last week. 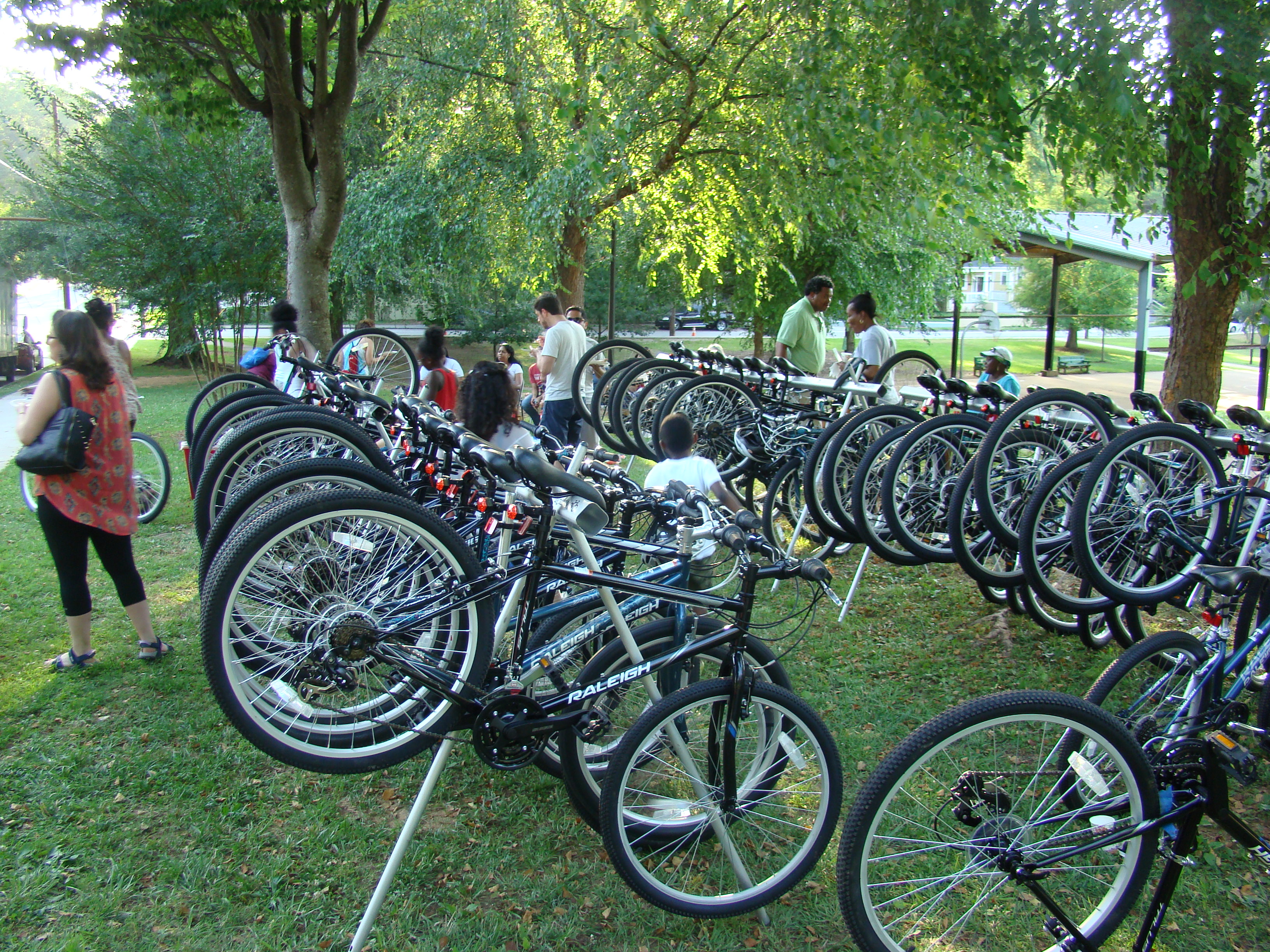 Although the Atlanta Bicycle Coalition has hosted Earn-a-Bike programs in the past, this was the first 8 week program we organized.

"We wanted to help people who were new to biking, build it into their lifestyles - to get into the bike habit," says Rebecca Serna, Executive Director. "If an adult was willing to to make the time in their busy schedules for a bike workshop for two hours a week for two months, the new skills would be more likely to stick. We also hoped they'd build rapport with others in the workshops, and feel a sense of joining the Atlanta bike community."
The program received an overwhelming response-- more than 200 people applied. 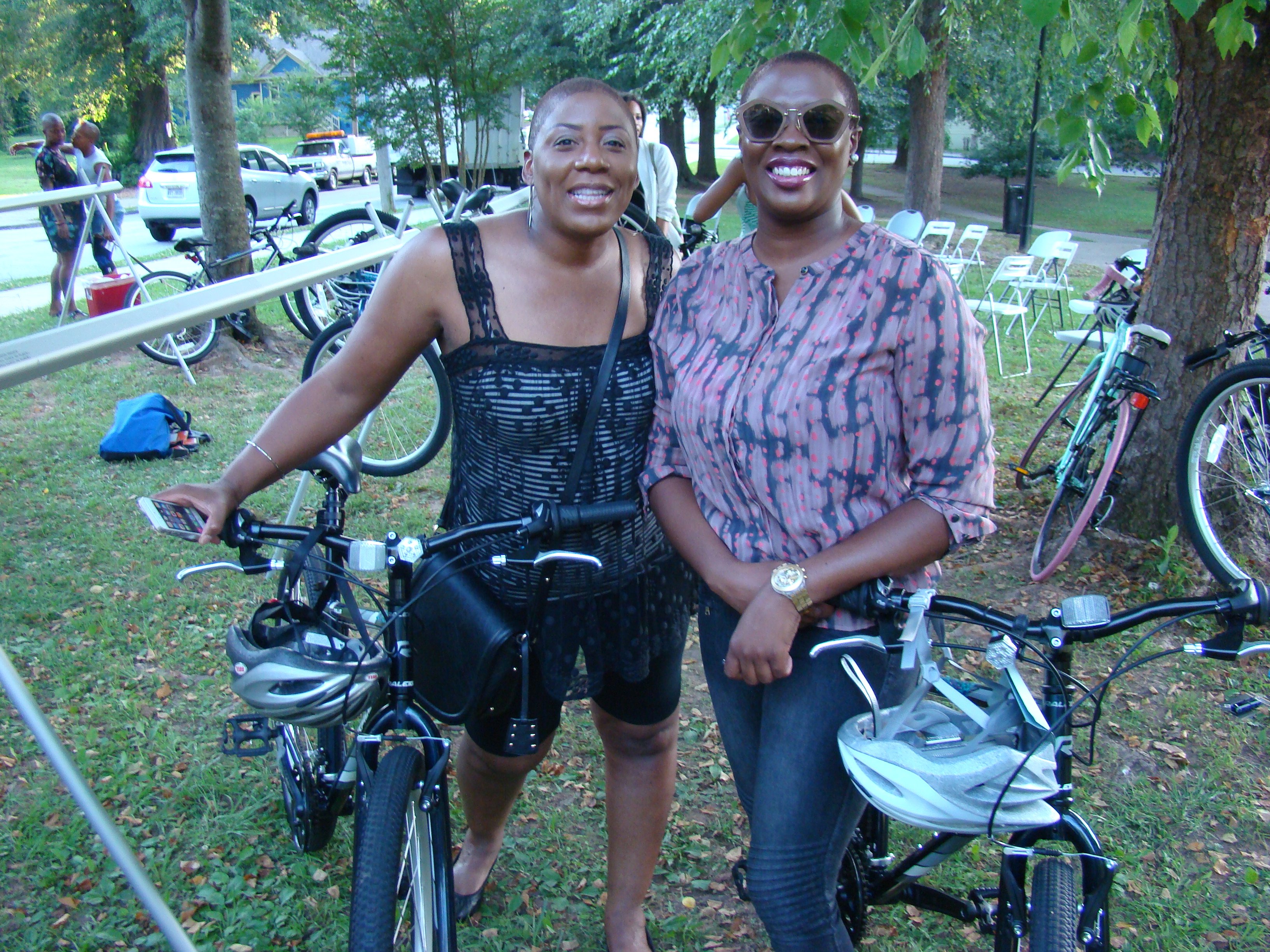 "The demand exists because people want to live healthier and simpler,"says Zahra Alabanza, our Earn-a-Bike educator. "Biking allows for that and the program ensure that you not only get a bike but that you feel part of the already existing biking community and all it's resources. Biking is an opportunity for so much and the people of ATL know it."

For many people, having the opportunity to ride a bike is just a small part of a larger desire to get healthy. "Sometimes they need something to jump start those shifts and enhancements in their lives," Alabanza says. "The Earn-a-Bike program easily does that for its participants." 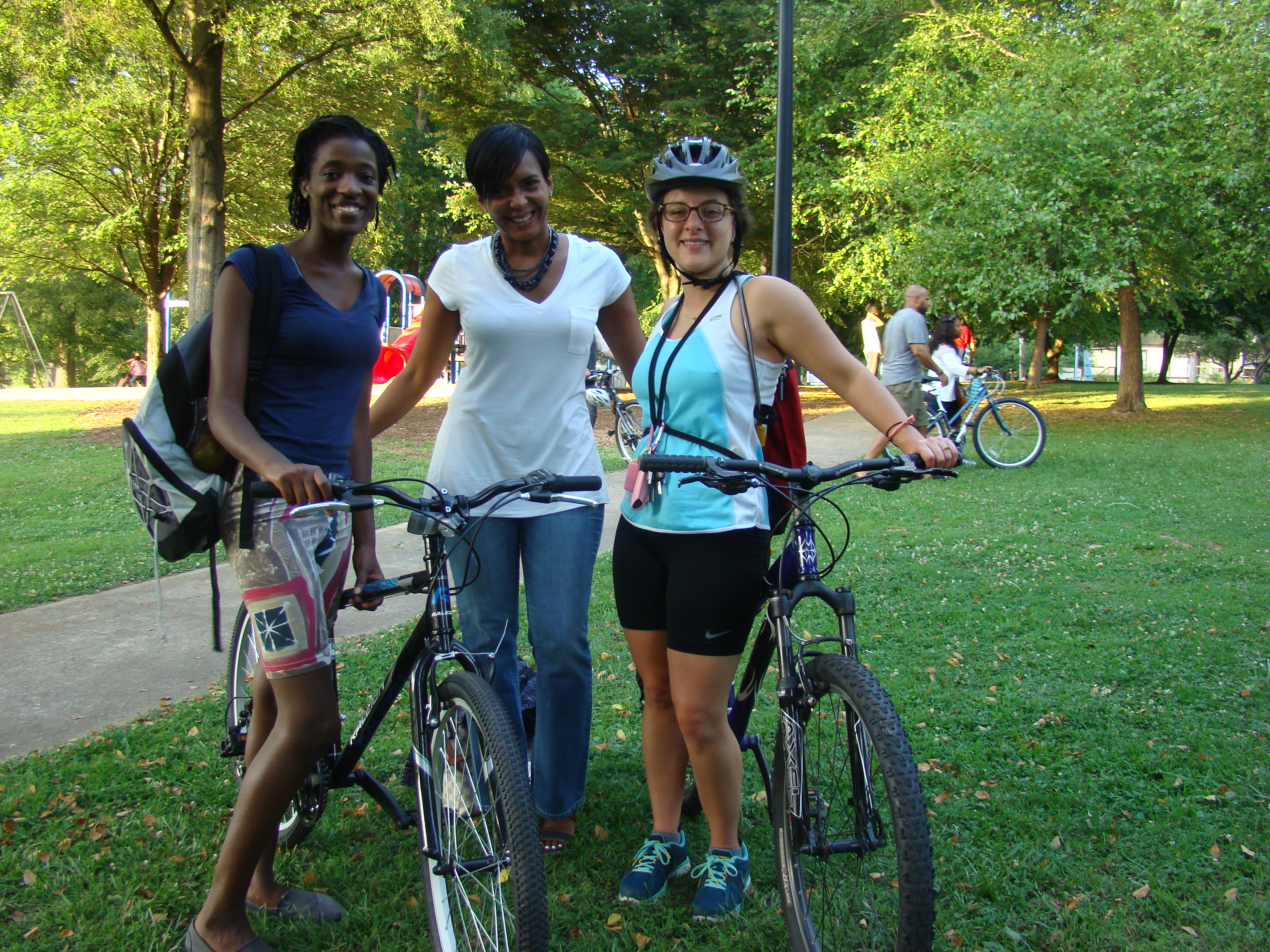 Thanks to the City of Atlanta and Fulton County Recreation Authority for providing funding for the Earn-a-Bike Program! We also received support from Bicycle South, which donated multi-tools and patch kits for all participants! Thanks as well to the Harland Boys and Girls Club, who donated space for the classes, and WeCycle, which also hosted a group.