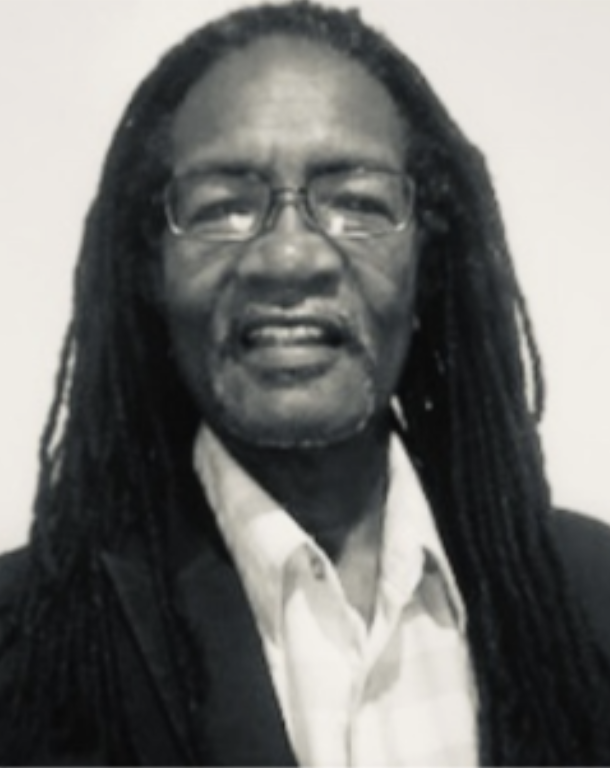 James Tyler is the Founder and Executive Director of the Urban Creek Conservation and Recreation Corps, a 501©(3) non-profit organization. Urban Creek’s mission is to provide Atlanta’s legacy neighborhood youth with environmental science, education, and recreational experiences in the parks and green spaces of Atlanta. The non-profit organization aims to develop a youth corps that is passionate about the outdoors and is qualified to identify native species of plants/animals as well as aid in the maintenance of green spaces.

Before starting Urban Creek, James had over twenty-three years of distinguished service as an elementary and middle school educator in Bankhead, Vine City, and Southwest Atlanta schools. He retains his teaching credentials and is a certified bicycle instructor through the League of American Bicyclists. James now coaches youth from this same region in the sport of mountain bike riding and long-distance road bicycling (e.g. the Bicycle Ride Across Georgia and the Velocity ride). He also focuses on projects that leverage cycling as an entry point into physical activity, environmental education, and historical learning.

In addition to being an outdoor enthusiast, James is also an avid genealogist. Most recently, he organized a group of citizens (including the Afro-American Historical and Genealogical Society) to rescue and preserve the Dudley Cemetery, an African-American burial ground in Southwest Atlanta that dates back to at least the end of the Civil War. In his free time, you can find James dancing Salsa and Kizomba in Atlanta or camping and hiking outdoors whenever he has an opportunity to visit his hometown in Wyoming.

Read James Tyler's tips and tricks for biking in Atlanta in this AJC article! 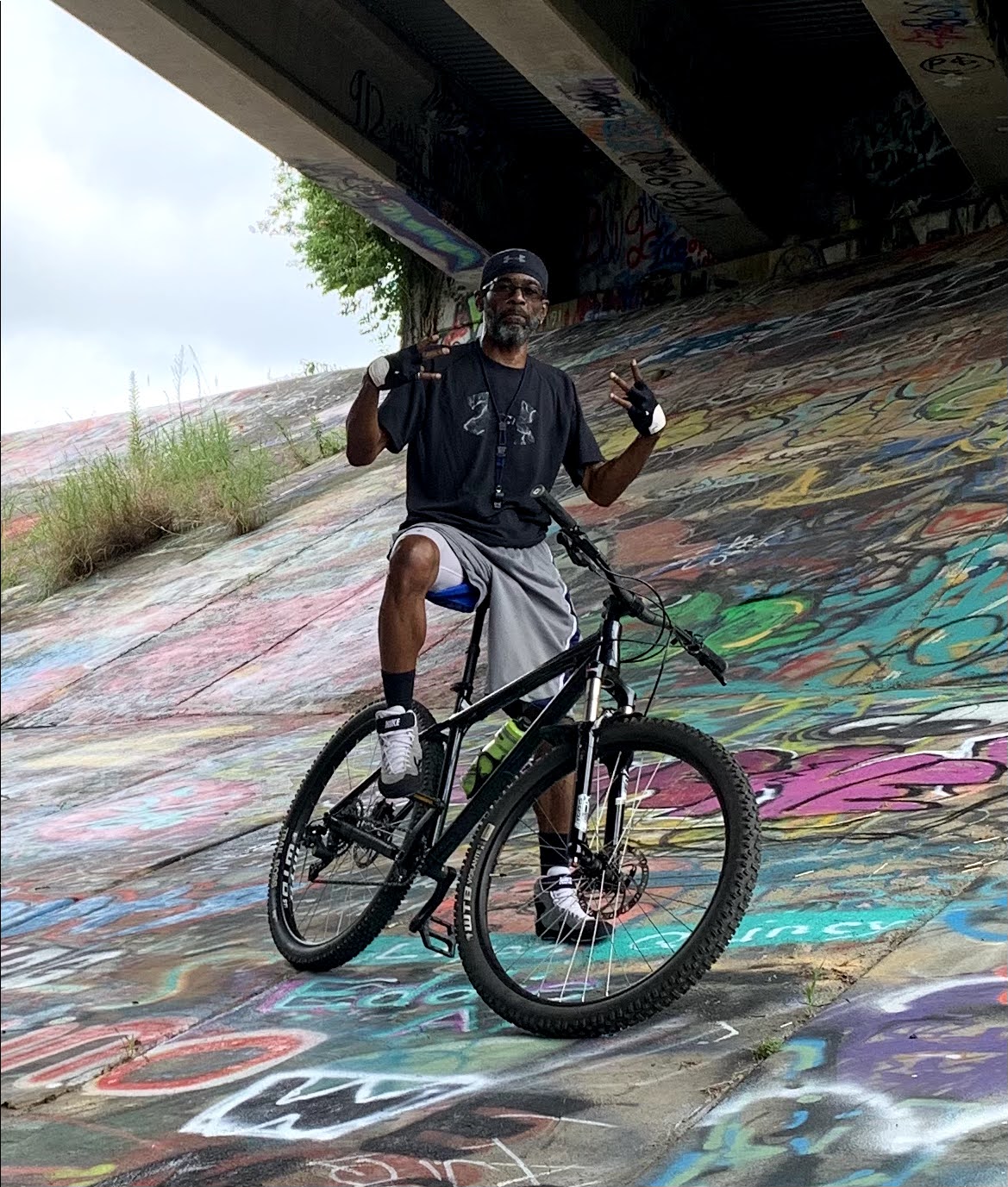 Musician, athlete, mentor, Anthony is passionate about life, community, and the service of others. Driven by a larger sense of connection and purpose, he has been a consistent champion for those in need. From working with adults with disabilities to coaching and mentoring students of all ages, Anthony has always demonstrated an ability to connect with people of all demographics.

An avid cyclist and yoga practitioner, Anthony use these activities to introduce mindfulness as a method of redirection, in order to control thoughts and emotions with SEL students.

Anthony is open, honest, and willing to help anyone realize their full potential. 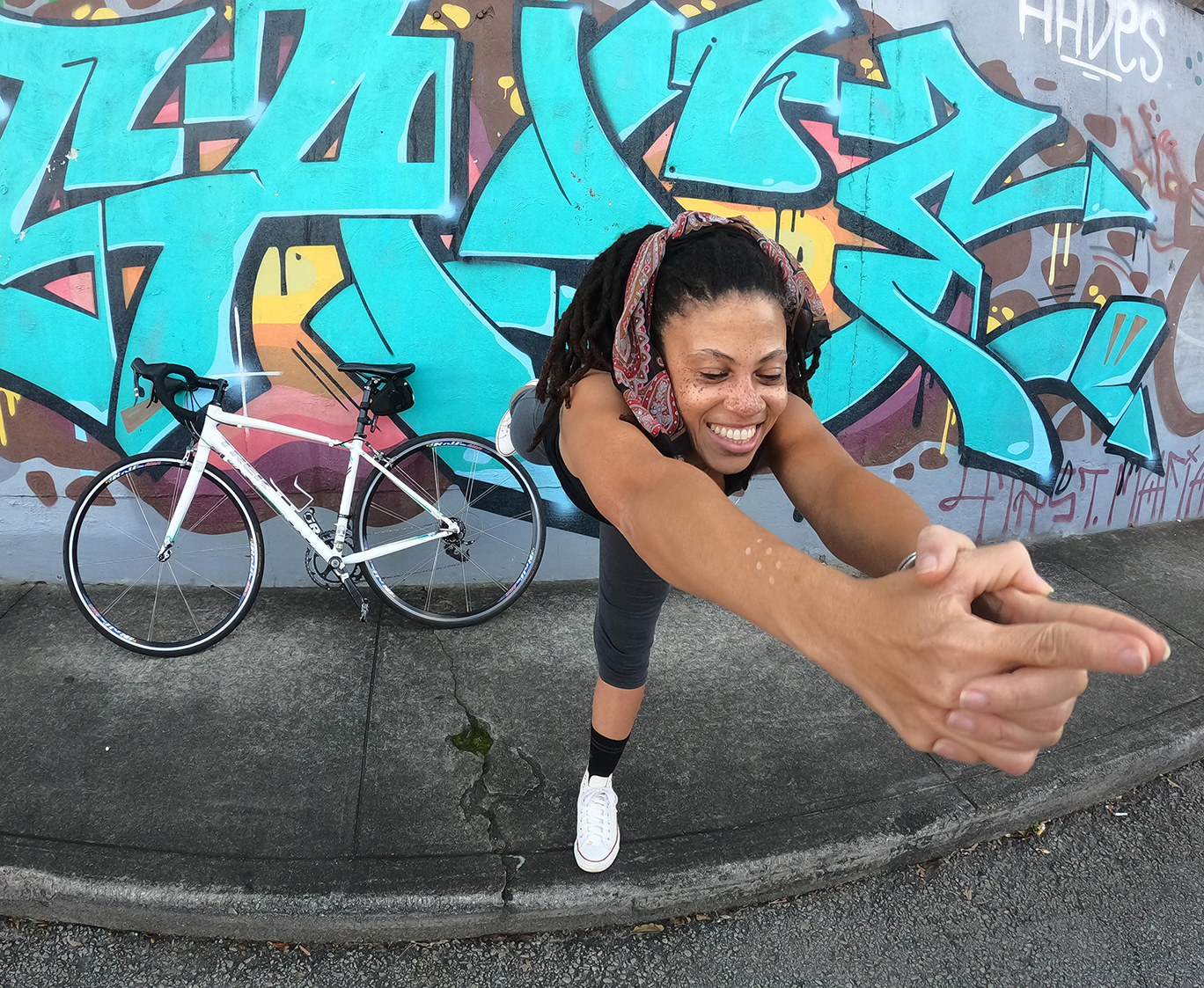 Shakeesha is a woman of many trades. Yoga, wellness, photography, and cycling are her passions. She is a Kundalini Yoga instructor and holistic health guide with her company Look Within Yoga & Wellness, teaching yoga and health in her community for over a decade at www.lookwithinyoga.com. She has been a photographer for 20 years, specializing in portraiture, documentary photography, and light painting photography.

Shakeesha has been an avid bike rider since her father took her on long bike rides as a child, and now as a mother of two children, she has brought her love of cycling to her community and her family. Working with the Atlanta Bicycle Coalition since 2016 as one of the original Bike Champions, encouraging biking in urban neighborhoods on the westside of Atlanta and engaging with the communities affected by the most dangerous streets in Atlanta. Since then she has continued to work with Atlanta Bicycle Coalition as an instructor in the Shifting Gears initiative, True Beginners, Bike Family, and City Cycling, as well as starting another business, Lane Share Education, teaching children and adults how to ride bikes, and how to ride safely in city streets. Shakeesha recently earned her LCI (League Certified Instructor) certification from the League of American Bicyclists. She looks forward to starting a community bike club for children in the near future.

Shakeesha rides weekly with many different cycling groups in Atlanta, Dopepedalers, RBG, APB, Critical Mass… as well as with friends and family. On Instagram, she’s also known as the 'Bike Pusha’, because she is always trying to get everyone that she meets and knows on a bicycle. She shares biking with others, for more Earth-friendly ways of transportation, getting healthier, enjoying the outdoors, and for the sheer joy of it. She believes that biking truly makes our world a better place to live.