ATL DOT is slated for $44M in the City's draft budget. From their budget briefing slides, here are some of our takeaways. 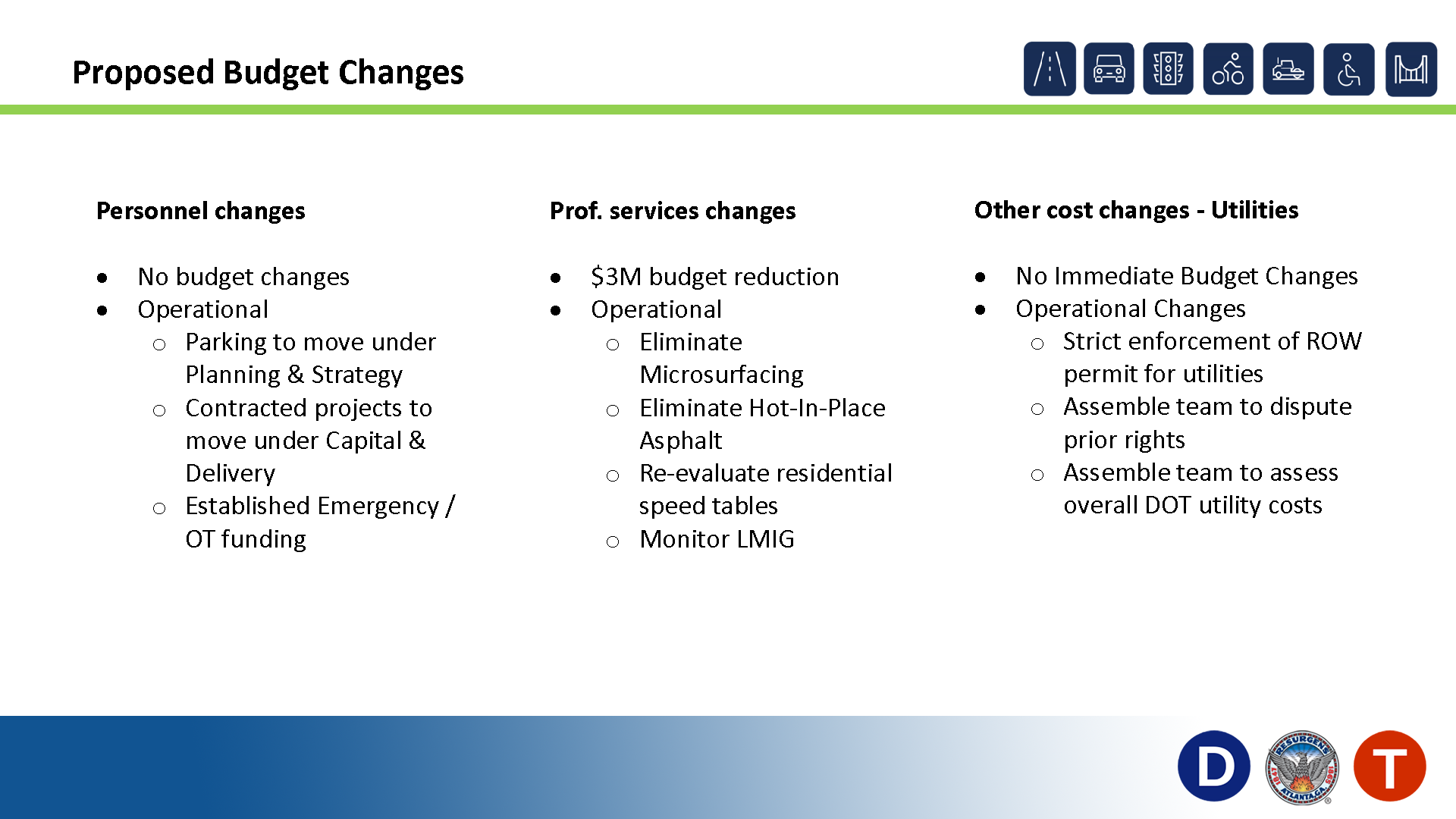 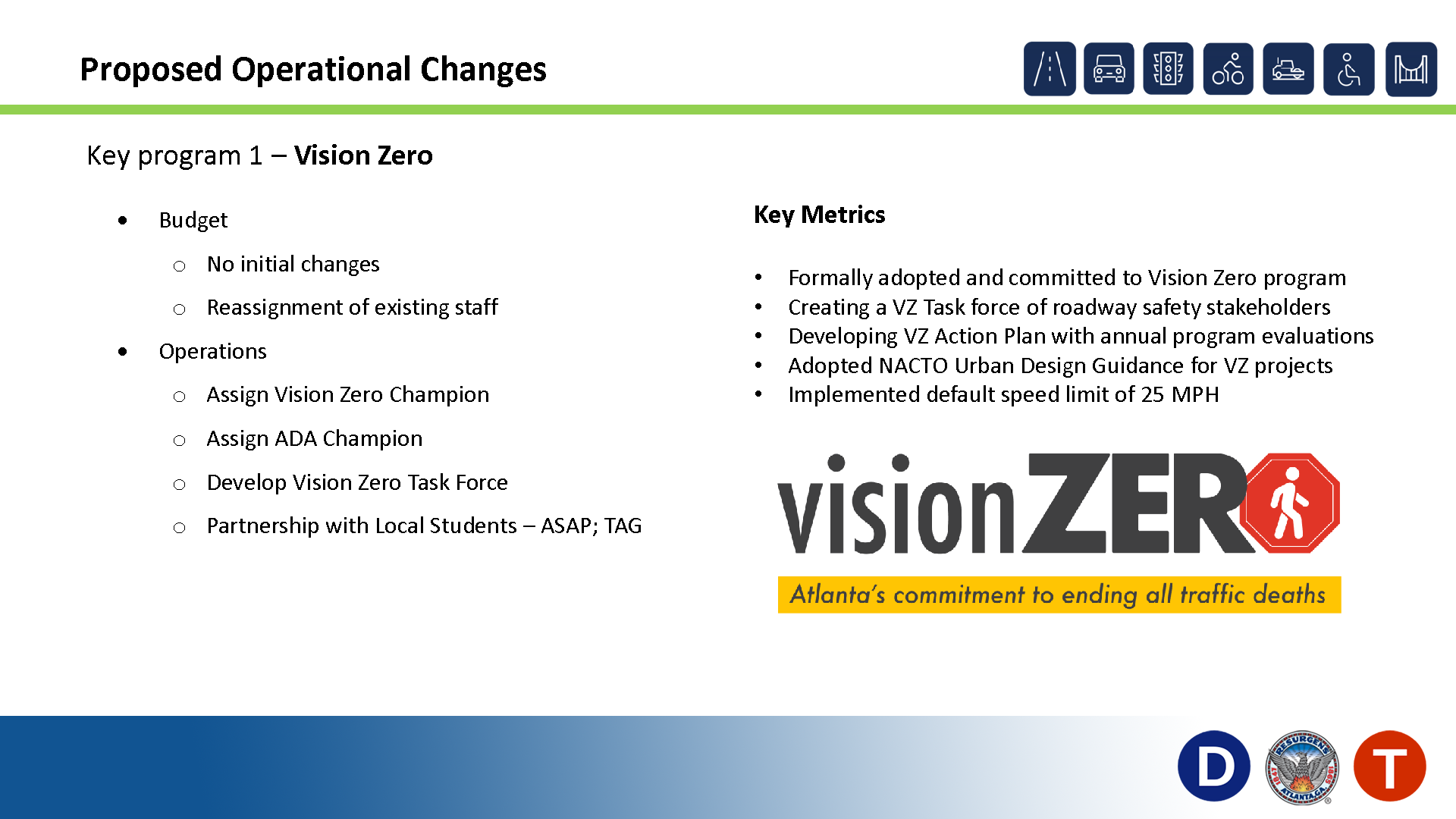 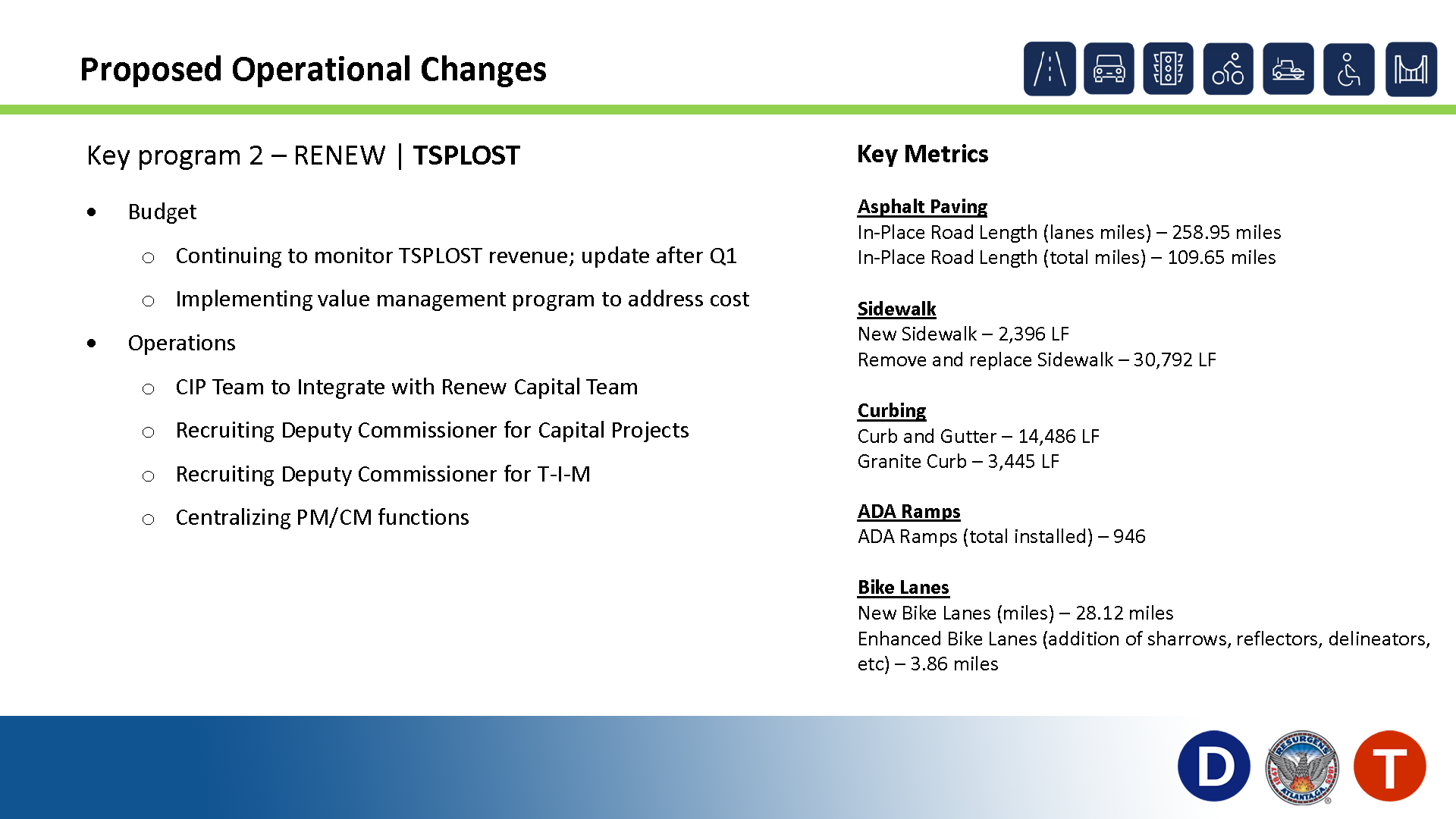 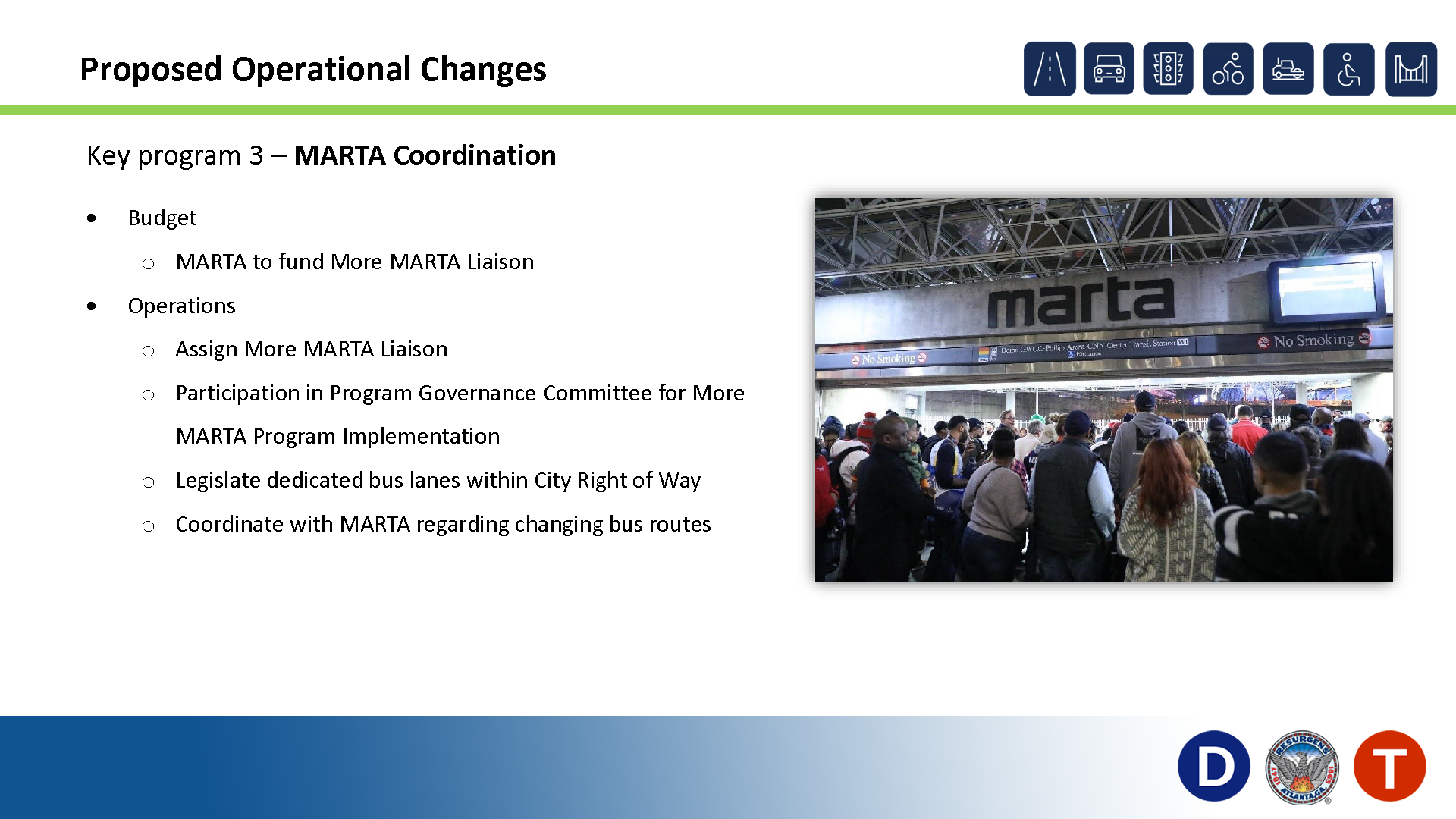