And the Blinkie Agency Award Goes To...

And the Blinkie Agency Award goes to... 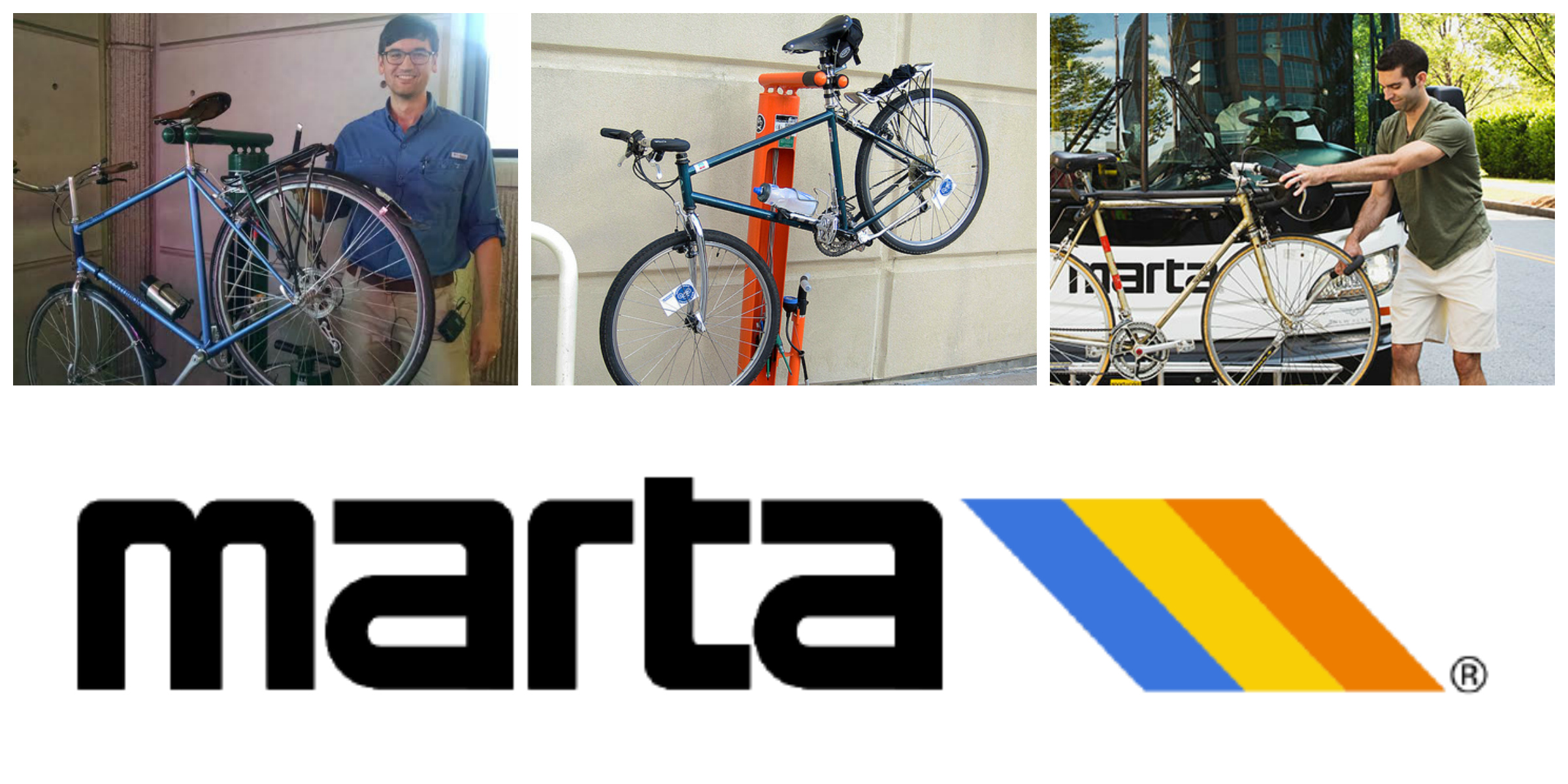 It's no secret that we love transit. Expansive transit is necessary for cities to be accessible for all. Many of us rely on MARTA in combination with our bicycles, to get us places that are a bit further than we want to bike.

Some neighborhoods lack bicycle shops, and in the past someone in need of a repair may have found themselves out of luck. Until now. MARTA has now installed bike racks and fix-it stations at several stations. Whether you just need to add a bit of air to your tires, tighten up a bolt, or lock your bike while you grab a bite to eat, it's now possible.

The following stations have racks:

The following stations have Fixit Kiosks: